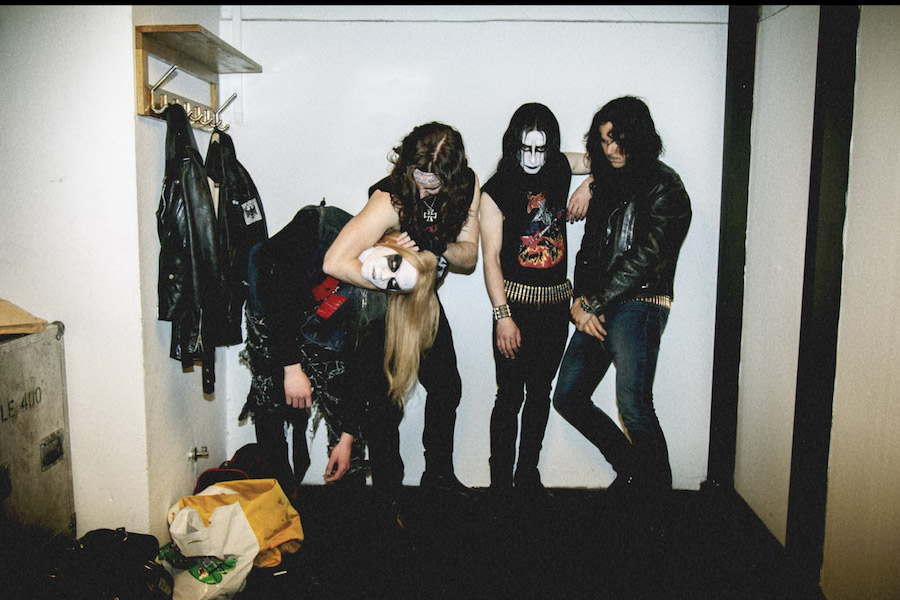 Lords of Chaos, a story about a heavy metal band starring Rory Culkin, will come out on Blu-ray/DVD combo pack and DVD May 28 in the United States and May 21 in Canada from Unobstructed View and MVD Entertainment Group. 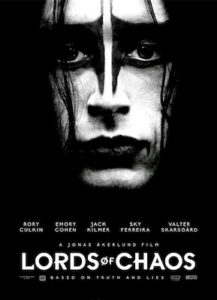 The coming of age horror-drama, from Swedish director Jonas Akerlund (Polar), weaves together a story of rock ‘n’ roll, youth, love and death. Inspired by a true story, Lords of Chaos, which debuted at the 2018 Sundance Film Festival, is set in Oslo in 1987 as 17-year-old Euronymous (Culkin) is determined to escape his idyllic Scandinavian hometown and create “true Norwegian black metal” with his band Mayhem. He’s joined by equally fanatical youths Dead (Jack Kilmer) and Varg (Emory Cohen). Believing that they’re on the cusp of a musical revolution, the group gets even darker, driven by the black metal dogma to spread evil. They begin burning down churches throughout the countryside and stealing tombstones for their record store. But when the press catches up with them and Euronymous takes more credit than he’s earned for the group’s violent acts, Varg, fresh out of jail, arranges a dark encounter to settle the score