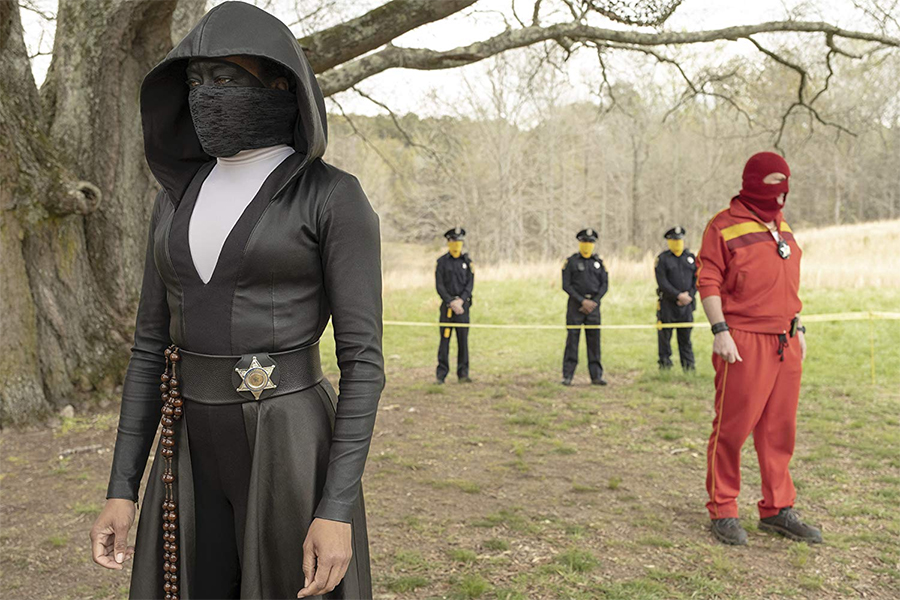 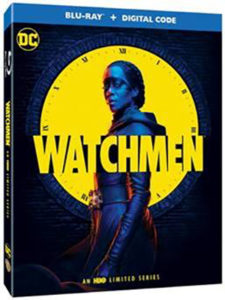 The series is a sequel to the 1986 comic book by Alan Moore and Dave Gibbons, which examined the effect that costumed vigilante “superheroes” would have on an alternate reality. HBO’s continuation is not related to the 2009 film adaptation of the comic book.

Extras exclusive to the Blu-ray and DVD versions include the featurettes “Hooded Justice” and “The Colossal King — Adrian Veidt.” The Blu-ray also includes a digital copy of the show.