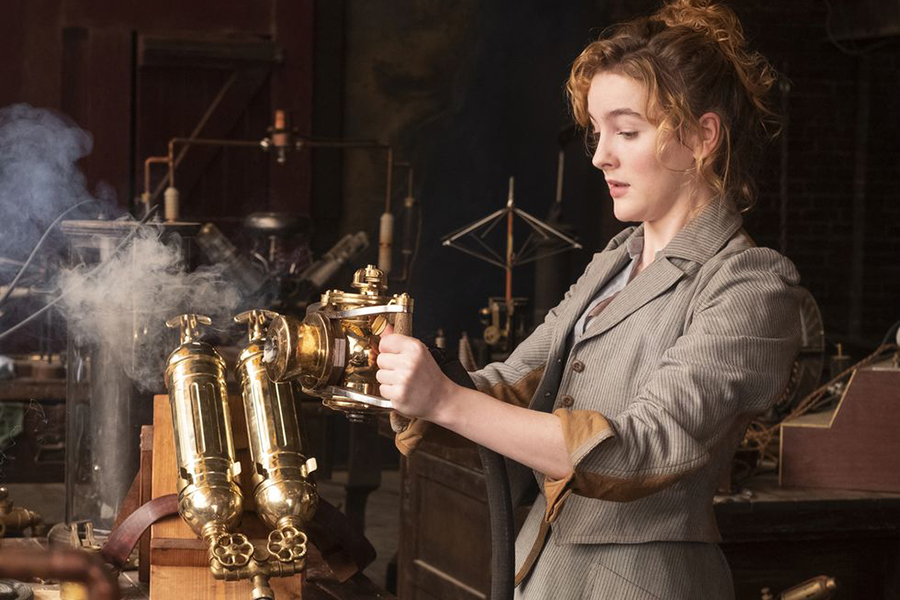 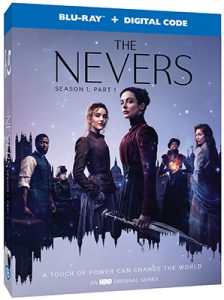 The two-disc sets include the first six episodes of the HBO sci-fi drama created by Joss Whedon about a gang of women in Victorian England who suddenly manifest unusual supernatural powers and find themselves on a mission that could change the world.

In 1896, London is rocked to its foundations by a supernatural event that gives certain people — mostly women — abnormal abilities, from the wondrous to the disturbing. All who belong to this new underclass are in great danger, so it falls to mysterious, quick-fisted widow Amalia True (Laura Donnelly) and brilliant young inventor Penance Adair (Ann Skelly) to protect and shelter them against the brutal forces determined to annihilate their kind.

Extras include the featurettes “Introducing The Nevers,” “A New Age of Power,” “Villains of the Nevers,” the six-part “Creating the Nevers,” six character portraits, three “The Craft” videos about the creative team and the Blu-ray and DVD exclusive featurettes “A Touch of Power: The Themes Behind The Nevers” and “Accustomed to the Impossible: The Making of The Nevers.”

The second half of the first season is slated to air on HBO in 2022.