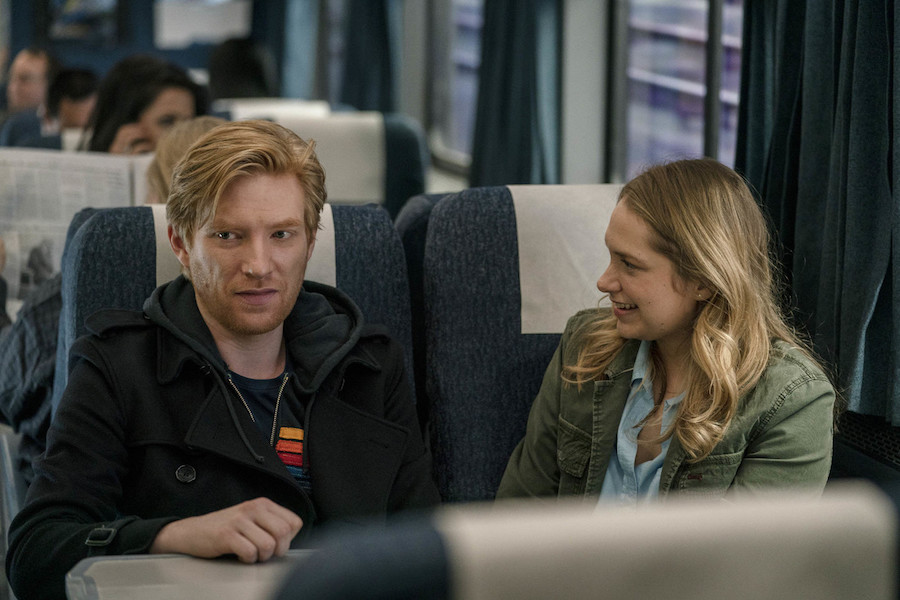 Netflix’s “Money Heist” was again the top binge show while HBO’s new comedy “Run” was the top rising show on the TV Time charts for the week ended April 19.

“Run” is a half-hour comedy thriller from the team behind “Fleabag” that premiered April 12. It follows a woman whose humdrum life is thrown upside down when she receives a text from her college sweetheart inviting her to drop everything and meet him in New York to fulfill the pact they made 17 years previously.

Taking the silver on the rising show chart was “Four More Shots Please!,” a comedy about four women who live, love, blunder and discover themselves through friendship in millennial Mumbai. The second season of the Amazon Prime show bowed April 17.

Season four of the Spanish series “Money Heist,” the top binge for a third consecutive week, premiered April 3. In the fourth installment, the gang is going through one of its toughest moments, and the rise of an enemy among its ranks will put the heist in serious danger.