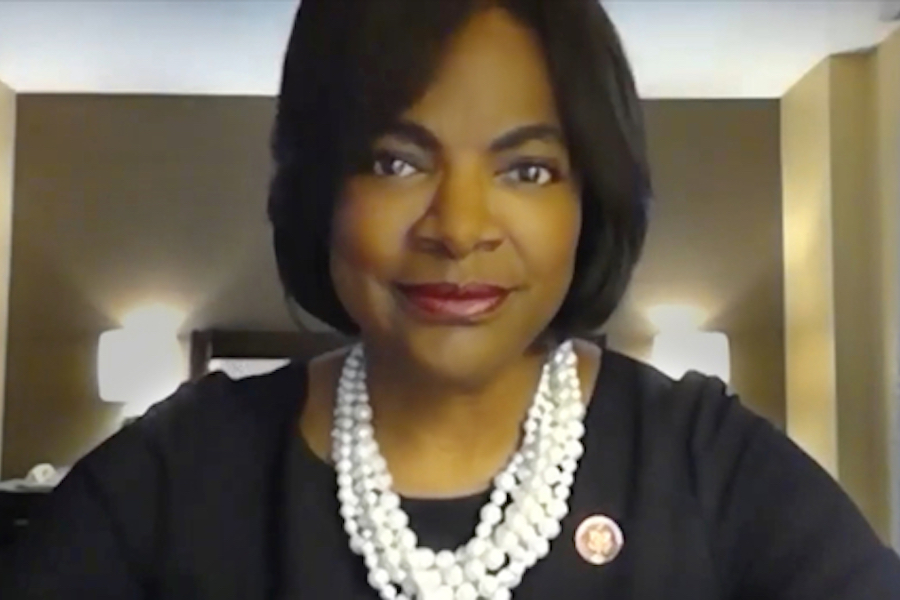 AXIOS, HBO’s documentary news series, June 8 will debut a new episode (11:00-11:40 p.m. ET/PT), focusing on conversations around race, policing and equal justice in the wake of protests over the death of George Floyd, and about the continuing impacts of the COVID-19 pandemic as parts of the country begin to re-open.

AXIOS is directed and produced by Emmy winners Matthew O’Neill and Perri Peltz, featuring analysis, exclusive documentary-style reporting and in-depth conversations on the topics and trends shaping America. The series is also available to stream on HBO Go, HBO Now and HBO Max, in addition to other partners’ platforms.