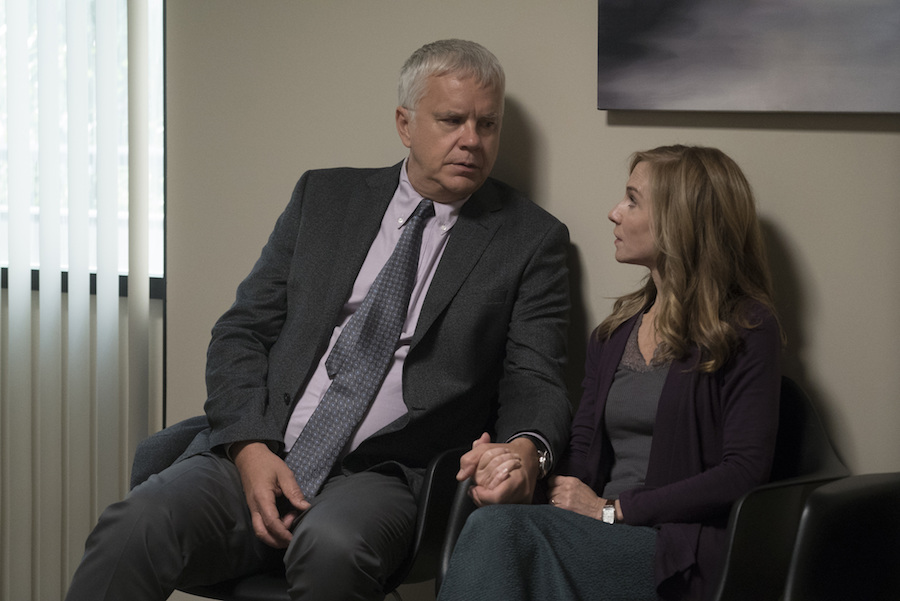 An exploration of America through the eyes of a multiracial family, “Here and Now” will be available for digital download May 14, and on DVD Aug. 7 from HBO Home Entertainment.

From creator and executive producer Alan Ball (“True Blood” and “Six Feet Under”), the drama follows the Bayer-Boatwrights, a progressive, suburban family led by philosophy professor, Greg (Tim Robbins), and conflict-resolution consultant, Aubrey (Holly Hunter), in Portland, Oregon. They’re a Caucasian couple with three now-grown adopted children from Liberia, Vietnam, and Colombia, as well as one teenage biological daughter. Although the Bayer-Boatwrights are materially rich, each member lacks happiness or fulfillment behind a seemingly perfect façade.