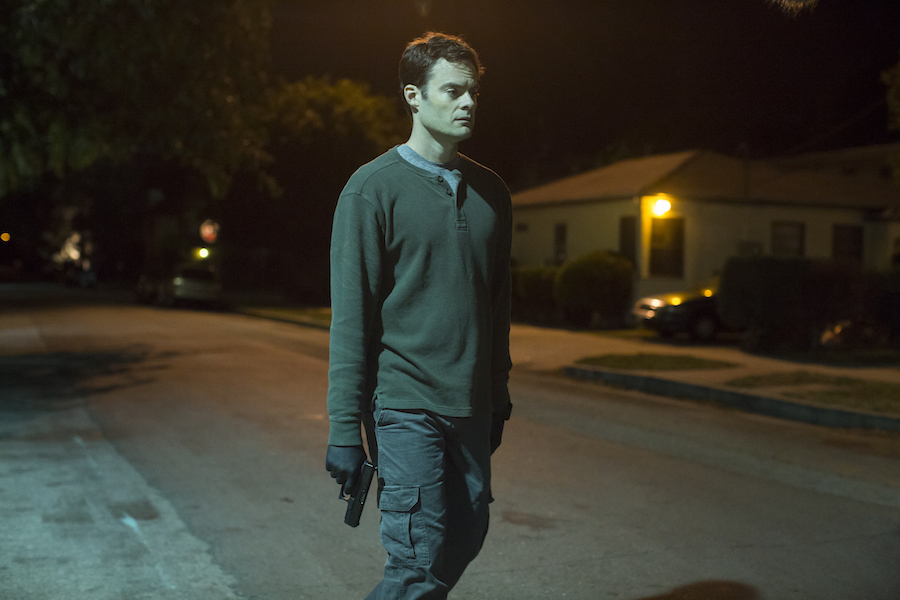 The set includes all eight episodes in the series, in which Bill Hader  (“Saturday Night Live,” Trainwreck) portrays the title character, a 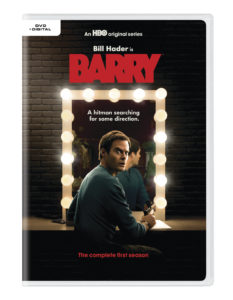 depressed, low-rent hitman from the Midwest who falls in love with acting while on a job in Los Angeles. Barry’s handler, Fuches (Stephen Root), hires Barry out to the deeply violent Chechen mob, led by Goran Pazar (Glenn Fleshler), and his right-hand man, NoHo Hank (Anthony Carrigan). Barry’s target is an aspiring actor who is having an affair with Pazar’s wife. When Barry follows his “mark” into an acting class taught by Gene Cousineau (Henry Winkler), he is instantly drawn to the group of acting students, particularly Sally (Sarah Goldber). Barry wants to start a new life in this community of eager hopefuls, but his criminal past won’t let him walk away.

Nominated for a total of 13 Emmy Awards, the first season of “Barry” is executive produced by Hader and Emmy nominee Alec Berg (“Silicon Valley”). Bonus features on Barry: The Complete First Season include: