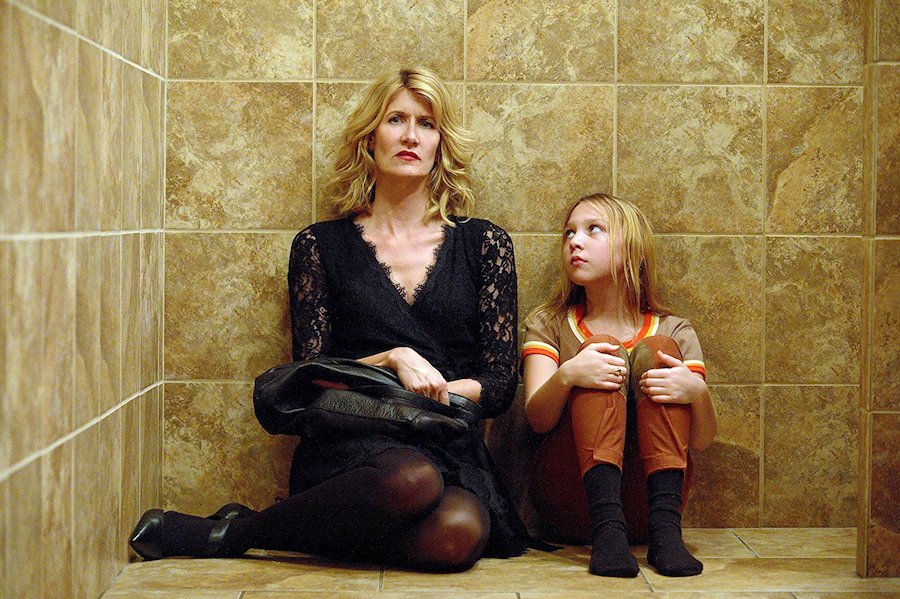 The Tale, starring Laura Dern, will be available for digital download on July 2 from HBO Home Entertainment.

Based on winning writer and director Jennifer Fox’s own childhood, The Tale follows Jennifer (Dern) as she faces life-altering questions after a short story she wrote for school at age 13 forces her to re-examine her first sexual relationship. The film premiered at the Sundance Film Festival.