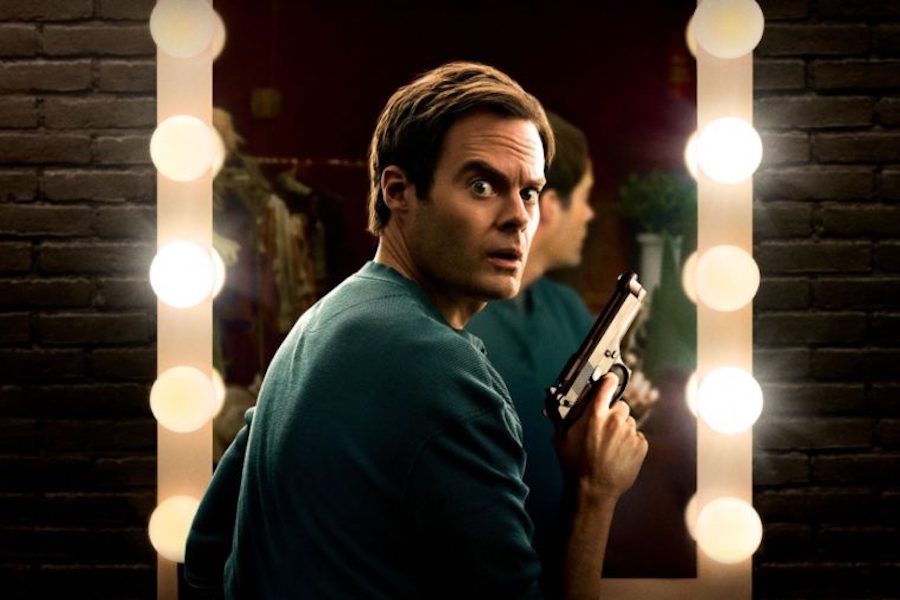 As part of its #StayHomeBoxOffice coronavirus campaign, HBO April 2 announced it would stream multiple series, documentaries and movies for free on HBO Now and HBO Go beginning April 3.

The WarnerMedia Entertainment subsidiary is joining other distributors and content holders rolling out free access to content to for millions of Americans (and non-subscribers) under government orders to remain at home if at all possible to avoid the spread of the coronavirus.

“My bosses want me to tell you these series will be available to stream on HBO Now and HBO Go for free,” HBO tweeted on its Twitter page. Series include “Ballers,” “Barry,”  “Silicon Valley,” “Six Feet Under,” “The Sopranos,” “Succession,” “True Blood,” “Veep” and “The Wire,” among others.

Movies include: Pokémon Detective Pikachu, The Lego Movie 2 and Sucker Punch, among others.