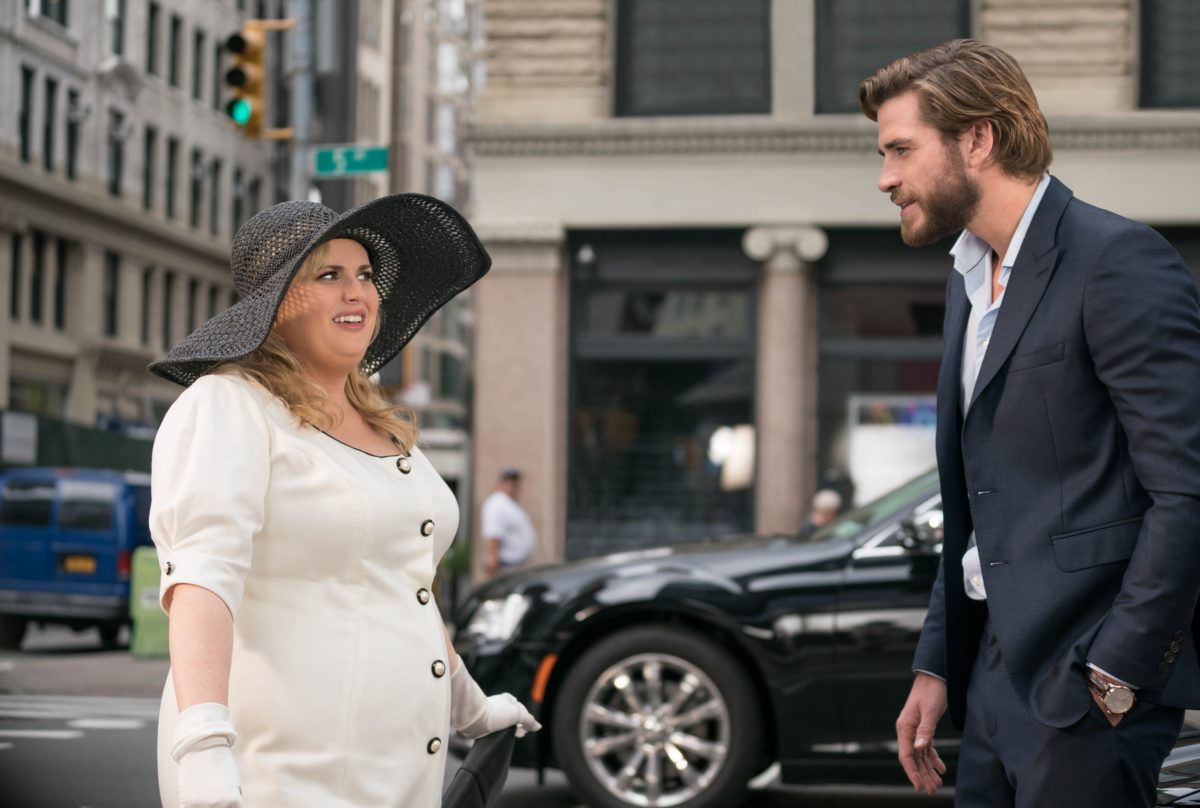 HBO Max may be coming, but in the meantime there’s HBO Now, WarnerMedia’s four-year-old subscription streaming video service with more than 5 million subs.

The SVOD in September rolls out a new slate of movies, including Warner Bros.’ Isn’t It Romantic, starring Rebel Wilson and Liam Hemsworth, The Lego Movie 2: The Second Part, Universal Pictures Home Entertainment’s  Mary Queen of Scots with Margot Robbie and Saorise Ronan, Welcome to Marwen, and teen thriller Truth or Dare.

This fall also kicks off the third seasons of drama “The Deuce” and anthology series “Room 104,” as well as a new episode of “The Shop: Uninterrupted.”

HBO Documentary Films commemorates the tragic events of September 11, 2001 with the debut of two documentaries, In the Shadow of the Towers: Stuyvesant High on 9/11 and the children’s show, What Happened on September 11.

Meanwhile,  Mean Girls, Deadpool 2, Rampage, Splice and Breaking In depart the SVOD at the end of the month.