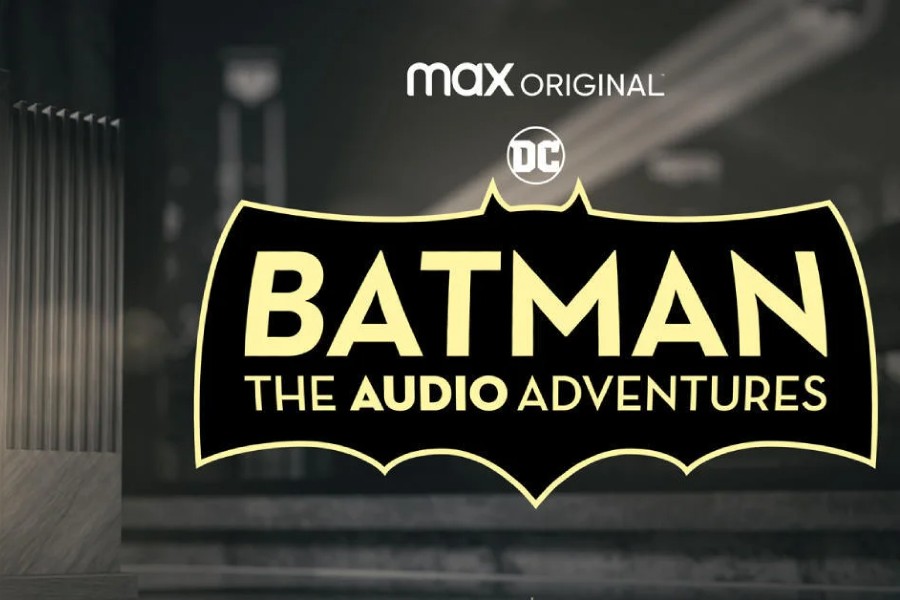 HBO Max Sept. 14 announced that its Webby Award-winning original scripted podcast “Batman: The Audio Adventures” is returning for a second season on Oct. 7. Premiering only on Max, all 10 episodes will drop simultaneously.

The season two podcast finds a seething cauldron of crime and corruption about to boil over. While The Joker remains at large, criminal kingpins and former rivals The Penguin and Two-Face have combined their villainous might — and the mysterious narcoterrorist known as Scarecrow remains unidentified, even as his chemical nightmares plague the city. The schism between Batman and Catwoman grows ever larger as both escalate their separate wars on crime, threatening dire consequences for both. And former doctor or something Harleen Quinzel is living for a love that’s slowly killing her, just waiting for inspiration to strike.

“Batman: The Audio Adventures” season two is the latest in HBO Max’s growing slate of podcasts and joins recent HBO Max podcasts such as “The Official Game of Thrones Podcast: House of the Dragon,” “Chat Sh!t: The Official Rap Sh!t Podcast,” “The Wire at 20,” and more.

The podcast is written and directed by Dennis McNicholas (“Saturday Night Live”) and features a cast including Jeffrey Wright, Seth Meyers, Chris Parnell, Rosario Dawson, Bobby Moynihan and John Leguizamo, among others, lending their voices to the program.