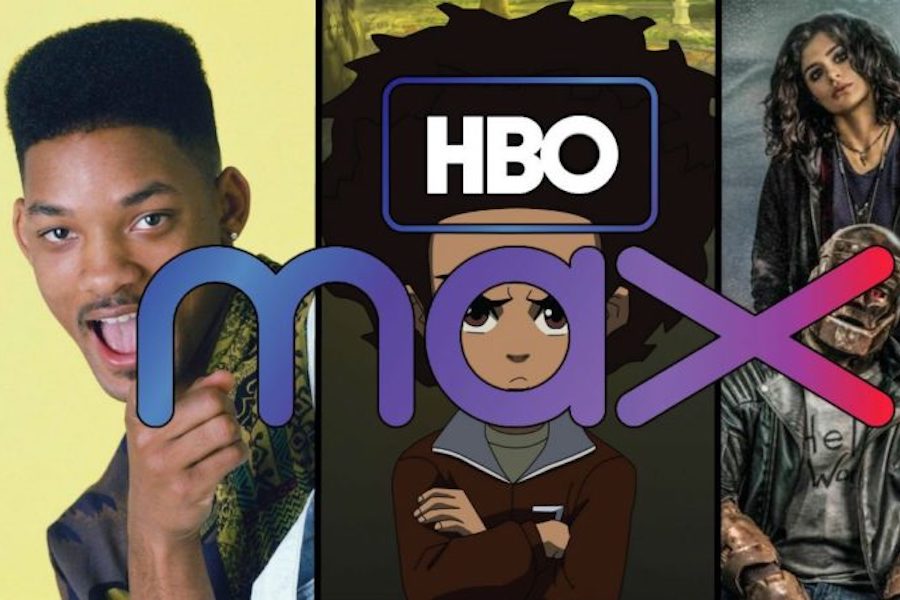 WarnerMedia and Hulu have reached a distribution agreement that will make WarnerMedia’s SVOD service HBO Max available to Hulu subscribers when it launches on May 27.

Hulu subscribers with any package (ad free, with ads or Hulu + Live TV) will be able to purchase HBO Max directly through Disney-owned Hulu at $14.99 a month.

Most existing HBO subscribers on Hulu will be automatically upgraded to HBO Max on launch date for no addition charge.

“A valued distributor of our networks for a number of years, Hulu joins our growing roster of distribution partners that will offer HBO Max on day one, giving customers choice in where and how they access the offering’s 10,000 hours of curated content,” read a WarnerMedia press release.

The company has already announced HBO Max availability through Apple and Google services and products, Charter Communications, and YouTube TV. The service will also be free to certain high-end AT&T service tiers.