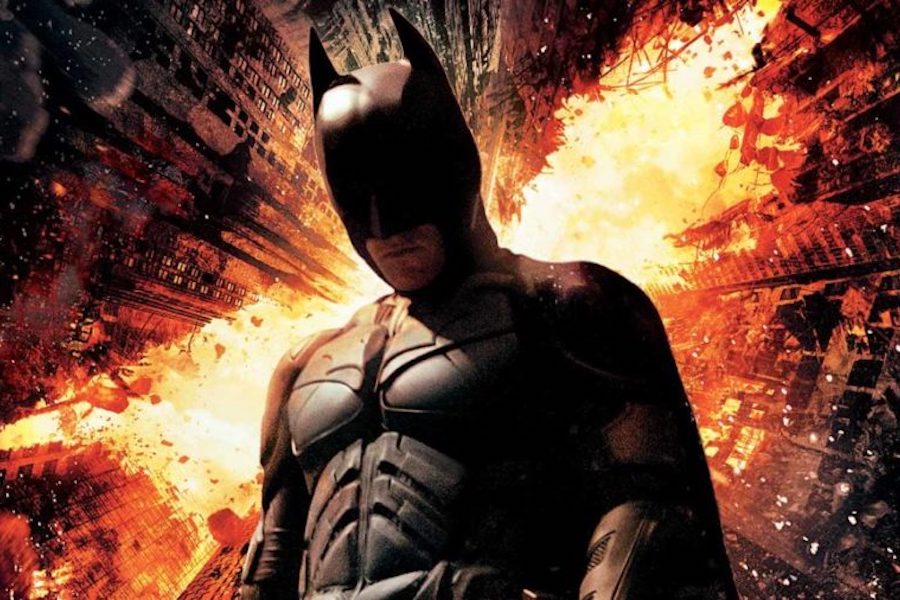 In the rush to launch HBO Max, WarnerMedia announced a “currently available” list of movies accessible on day 1 (May 27) of SVOD platform’s existence. Turns out the list was a bit wishful thinking.

Max bowed claiming more than 10,000 hours of original and largely catalog content. Some of that included movies such as The Dark Knight, The Hobbit: The Desolation of Smaug, 13 Going on 30 and The Matrix. While many are Warner Bros. titles, they are not yet available due to existing third-party rights issues. Other titles not available include Man of Steel, “Gossip Girl,” The Iron Giant and “The West Wing.”

Regardless, Christopher Nolan’s “Dark Knight” trilogy has been key to Max pre-launch marketing materials — despite the fact none of the director’s movies are actually available to stream on the service. The animated Harley Quinn” TV series was expected to be on Max. Instead it’s on DC Universe, a separate $8 monthly streaming service owned by WarnerMedia.

Separately, Zack Snyder’s Justice League, which is now available on Max, will reportedly be leaving the platform for an undisclosed period of time. The pending director’s cut is making a high-profile debut on Max in 2021.

“[We are] updating this [‘currently available’] section and will post again once it’s complete,” a Max spokesperson said in a statement.