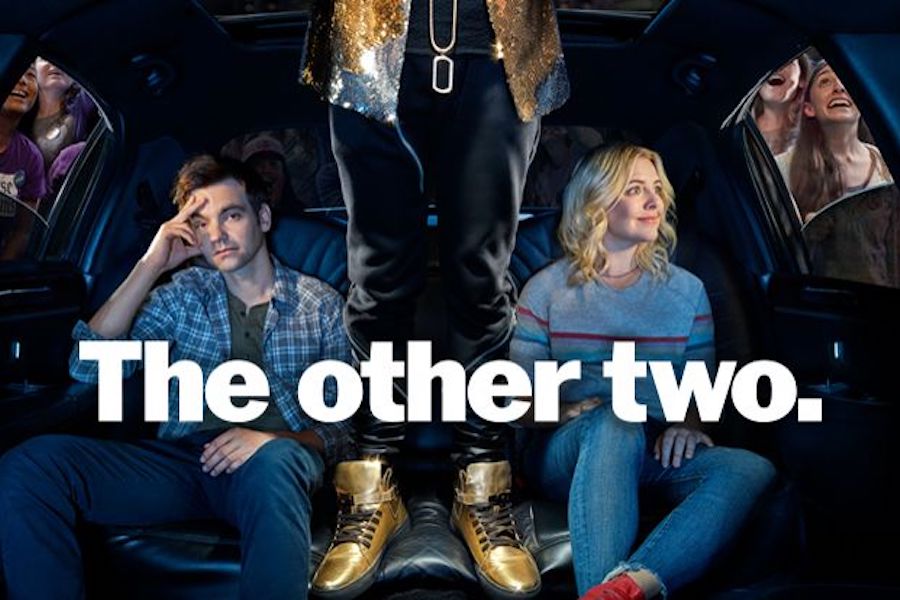 The upcoming seasons of the comedies “The Other Two” and “South Side” from Comedy Central Productions are joining HBO Max as new Max Original series, while the channel’s “Awkwafina Is Nora From Queens” will also find a home on the streaming service.

The first seasons of “The Other Two” and “South Side” will land on the platform in 2021 followed by new seasons to stream exclusively as Max Original series.

“The Other Two,” created by former “Saturday Night Live” co-head writers, follows two millennial siblings as they navigate their teenage brother’s rise to internet fame and “South Side,” shot on location in Chicago’s Englewood neighborhood, is a comedic look at two friends, ready to take one world, once they stop working at the local rent-to-own.

As part of the deal, HBO Max has become the exclusive streaming home to the semi-autobiographical comedy “Awkwafina Is Nora from Queens,” from Awkwafina. Season one is available to stream now on HBO Max. Season two will premiere and air in its entirety on Comedy Central next summer before becoming available on HBO Max.

“These ground-breaking and hilarious programs are cultural touchstones and we are excited about the diverse group of comedic voices they will bring to HBO Max. We know our audiences will want to watch again and again,” Michael Quigley, EVP of content acquisitions at WarnerMedia, said in a statement. “We are strategically thinking of the fans first, and adding these exceptional series to our portfolio allows us to introduce these standout comedies to new viewers on HBO Max.”

“Comedy Central Productions’ deal with HBO Max is emblematic of our studio production strategy to maximize the value of our content by selectively working with third parties while prioritizing franchise IP for our own platforms,” Keyes Hill-Edgar, chief operating officer of ViacomCBS Entertainment and Youth Brands, said in a statement. “As we shift our strategy and double down on adult animation, topical shows and scripted movies — we are excited to supercharge our studio sales business and continue these great series with HBO Max.”

“South Side” follows two friends who just graduated from community college and are ready to take over the world. But until they do, they’re stuck working at Rent-T-Own. Shot on location in Chicago’s Englewood neighborhood, the show offers an authentic look into what life on the South Side is all about. Created by Diallo Riddle, Bashir Salahuddin and Sultan Salahuddin, the comedy stars Sultan Salahuddin, Kareme Young, Chandra Russell and Lil Rel Howery. Executive producers are Michael Blieden, Diallo Riddle and Bashir Salahuddin. The series is produced by Comedy Central Productions.

“Awkwafina Is Nora From Queens” features Awkwafina (Nora Lum) as Nora Lin in a scripted series based on her real-life beginnings in Queens, N.Y. Raised alongside her cousin by her dad and grandma, Nora leans on her family as she navigates young adulthood in outer borough New York City. Created by Awkwafina and Teresa Hsiao, the series also stars Lori Tan Chinn and BD Wong.  The series is executive produced by Nora Lum, Karey Dornetto, Lucia Aniello, Teresa Hsiao, and Peter Principato and Itay Reiss of Artists First.