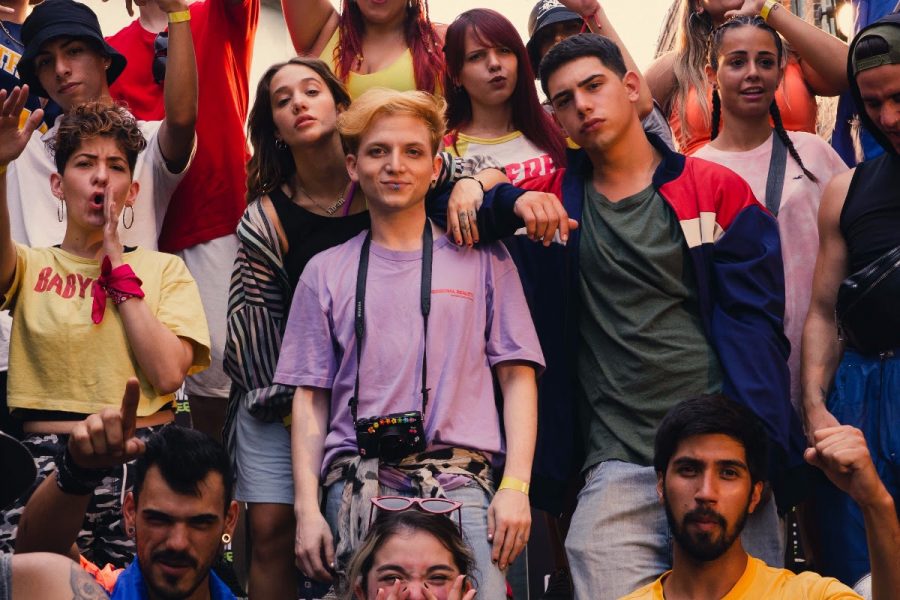 HBO Max April 29 announced it plans to develop more than 100 local productions in Latin America over the next two years, 33 of which are already in production. All of these programs will be exclusive to the HBO platform under the Max Originals brand when in debuts in 39 territories across Latin America and the Caribbean in June.

Max will offer users from Latin America and the Caribbean a new app and diverse subscription options. All HBO-branded streaming services in Europe (the Nordics, Spain, Central Europe, the Baltics and Portugal) will be upgraded to Max later this year.

From fiction series and documentaries to specials and reality shows, Max programming includes action comedy “Búnker” (Mexico), the contemporary family and romantic drama “Amarres” (Mexico), the youth and musical drama “Días De Gallos” (Argentina) and “The Missing,” a drama series about an agency that focuses on missing persons cases.

Other titles include “Bilardo El Doctor del Fútbol” (Argentina) — a four-episode-long documentary series that will feature stories from the most relevant figures from Argentine soccer; and “Frankelda’s Book of Spooks” (Mexico) — an anthology stop-motion animated series about horror stories for children created by Cinema Fantasma, a studio specializing in and recognized for this technique. The series will take us to Frankelda’s darkest secrets, alongside her book, her faithful companion, with intense and entertaining stories where not everything is as it seems.

“Currently, we are working on productions that cover a wide variety of different genres and formats, with all kinds of local stories that are relevant to our consumers, reinforcing our commitment to local communities with our great Latin American talent and most certainly with our audience,” Tomás Yankelevich, chief content officer of WarnerMedia Latin America, said in a statement. “And this is only the beginning.”