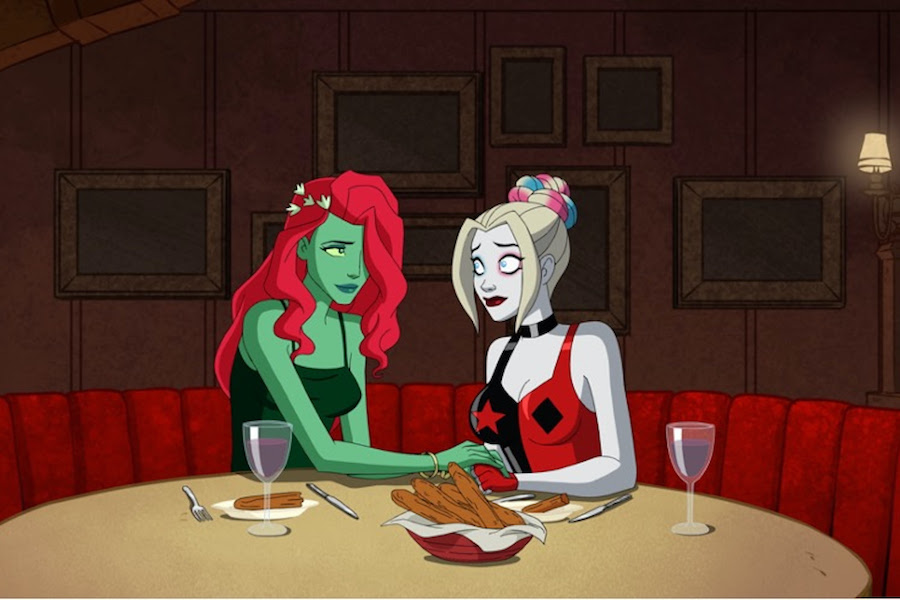 Debuting on HBO Max in February 2023, the special will feature Harley and Ivy celebrating their very first Valentine’s Day together, while also revealing how the rest of the ragtag crew spends the gushiest, mushiest, most romantic day of the year.