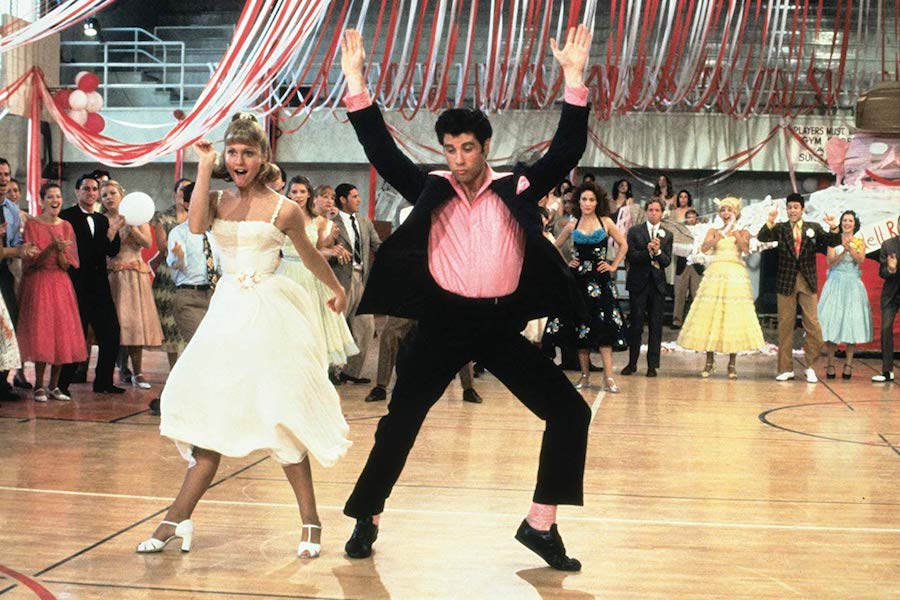 Set in and around the world of 1950s Rydell High, the show reimagines the hit movie with returning and new characters.

“Grease is an iconic pop-culture phenomenon that works for every generation, and I’m thrilled that our friends at Paramount were excited about the idea of opening up the show and putting it on a larger canvas for a weekly series,” Sarah Aubrey, head of original content of HBO Max, said in a statement. “This is high school and life in small-town USA told on the scale of a big rock ’n’ roll musical. It’s Grease 2.0 but with the same spirit, energy, and excitement you immediately think of when you hear any of these iconic songs.”

“Grease is one of the most beloved Paramount titles and it’s a thrill to be re-imagining it for today’s audience with our good friends at Temple Hill and Picturestart,” said Nicole Clemens, president of Paramount Television, in a statement. “When Bob Greenblatt called about bringing it to television, we knew we would be in the perfect hands because of our great working relationship with HBO Max and Bob’s genuine passion for musicals and Grease in particular.”