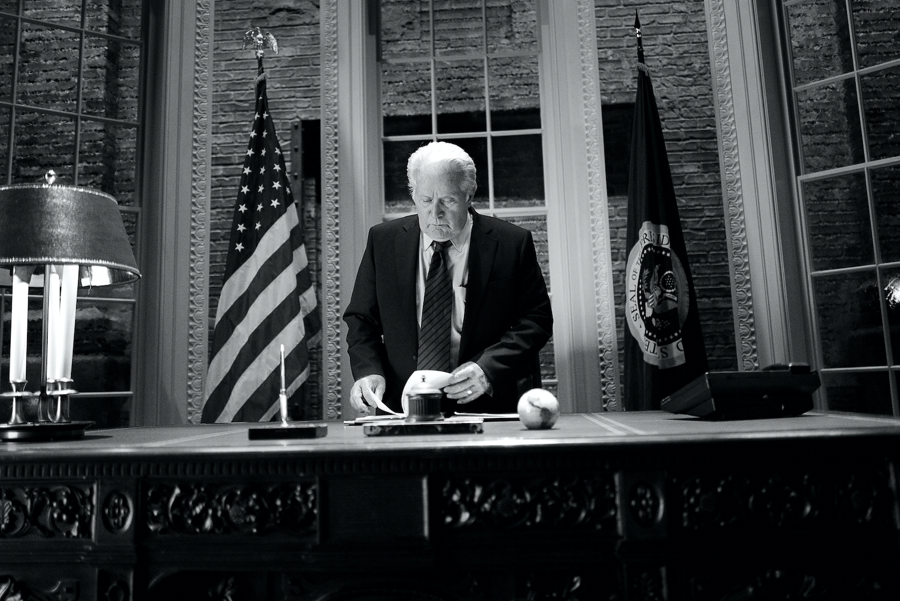 With only one week left until Election Day, HBO Max’s get-out-the-vote presidential election special featuring the original cast from “The West Wing” will stream for free to non-subscribers through the end of the year.

The special, “A West Wing Special to Benefit When We All Vote,” is available at hbomax.com/votebecause.

For the first time in 17 years, the original cast of the Emmy and Peabody Award-winning Warner Bros. Television drama series come together with creator Aaron Sorkin and executive producer/director Thomas Schlamme. The special features a theatrical stage presentation of the “Hartsfield’s Landing” episode from the show’s third season in 2001. The creative team and cast organized the production in order to raise awareness for and support the mission of When We All Vote, a nonprofit, nonpartisan organization co-chaired by Michelle Obama founded to increase participation in every election in America. In honor of the special, WarnerMedia is making make a financial donation to the organization.

“The West Wing,” which aired from 1999 to 2006 on NBC, offered a glimpse into the inner workings of a fictional White House under President Josiah Bartlet (played by Martin Sheen). The show earned more 65 industry awards, including a record-tying 26 Emmy Awards for a drama series.