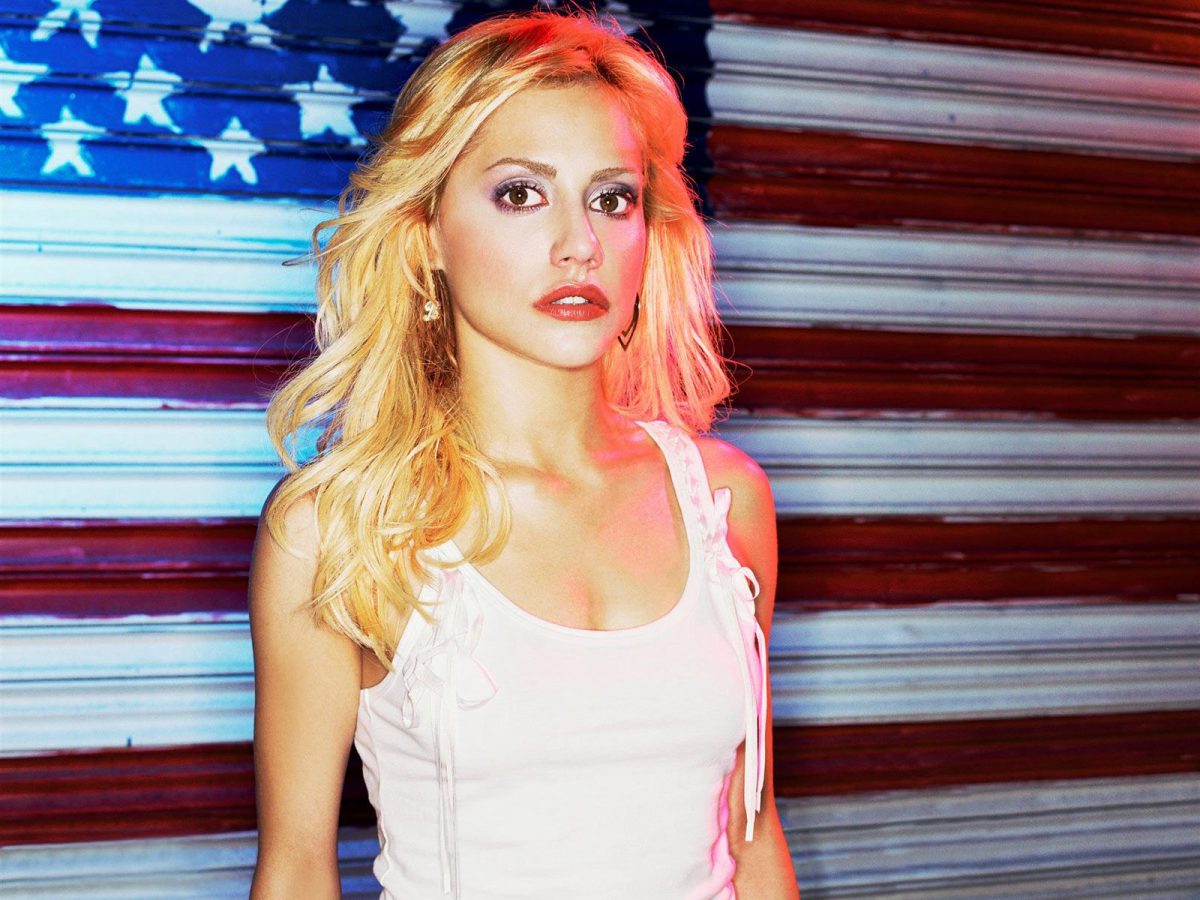 The HBO Max Original two-part documentary series, “What Happened, Brittany Murphy?,” will debut both episodes on Oct. 14 on the streaming platform. Produced by Blumhouse Television and Pyramid Productions, the doc is an in-depth character portrait of actress Brittany Murphy, going beyond the headlines to explore the mysterious circumstances surrounding her death at 32 years old, allegedly due to untreated pneumonia, anemia and drug intoxication.

In 2009, Murphy’s untimely passing ended her promising career, while the mysterious circumstances surrounding her death quickly became fodder for speculation and conspiracy theories.

Featuring new archival footage and interviews with those closest to her, the doc aims to go beyond the tabloid rumors to examine the impact of Hollywood’s sexism on her struggles, as well as lingering concerns about her relationship with husband Simon Monjack, who died five months after Murphy — in the same house.