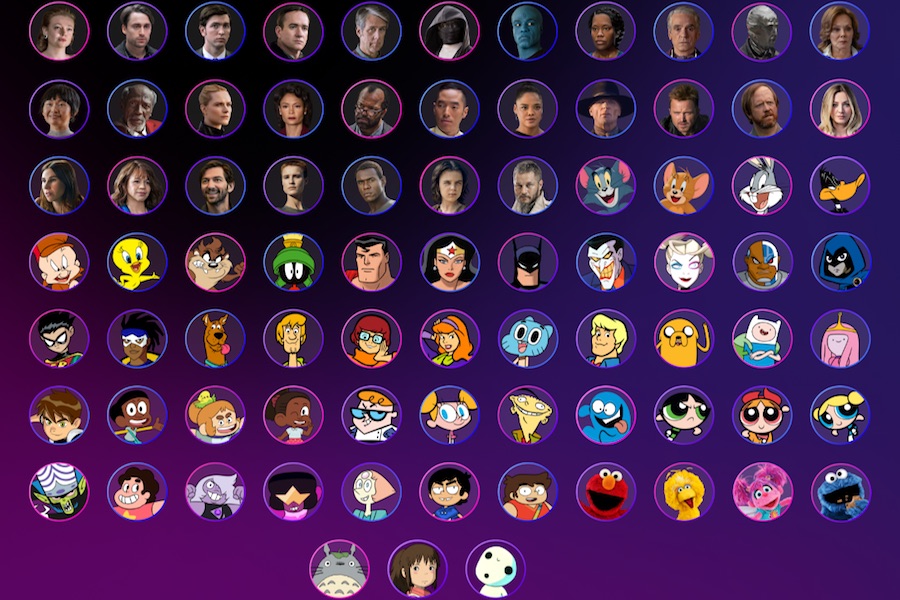 HBO Max has launched a new feature that allows users to customize their profile images, either by uploading a photo of their own — a first of its kind feature among streaming platforms, according to the service — or by choosing an avatar from a selection of more than 120 iconic characters.

“With the launch of customizable profile images and character avatars, we’re delivering on our promise of a bespoke experience that is tailored to each user, empowering their individual tastes and preferences,” said Sarah Lyons, EVP, direct-to-consumer global product management. “This is a key step toward our vision of providing users with a platform where they can build an identity that connects them to the content they love most.”

Users can upload a photo or take a new photo via supported tablets and mobile devices or can choose an avatar from popular HBO Originals, Max Originals and classic animated and kid-friendly titles. The image will then appear across all supported platforms where the user is signed in.

Users can choose characters from classics such as “Game of Thrones,” “The Sopranos” and “Curb Your Enthusiasm,” to newer titles such as “Insecure,” “The Flight Attendant,” “Lovecraft Country,” “I May Destroy You,” “Watchmen,” “Westworld,” “Succession,” “Raised By Wolves” and more. Avatars from these titles were specifically curated with content partners to identify the most popular characters across several demographics, according to HBO Max. Additional characters will be available to choose from in upcoming releases. For complete steps on how to manage a user profile, see hbom.ax/profiles.

HBO Max’s avatar selection also features a wide array of kid-friendly options, including characters from shows such as “Looney Tunes,” “Sesame Street,” “Tom & Jerry,” “Powerpuff Girls,” “Scooby Doo,” “Princess Mononoke,” “Spirited Away” and more. When parents create a kid’s profile, they will set an account PIN that will also be used to manage their kids’ profile images. The child will only see age-appropriate avatar options based on their parental control settings. To learn more about tailored experiences for kids, see hbom.ax/kid-profiles.

Since launch, HBO Max has rolled out enhancements to the product including the “For You” Tray, allowing each user to see a different selection of content in a tray personalized to them, Age-Targeted Kids Profiles that launch kids directly into a homepage curated for their age, and support for enhanced viewing formats such as 4K Ultra HD, HDR 10, Dolby Vision and Dolby Atmos on select titles.