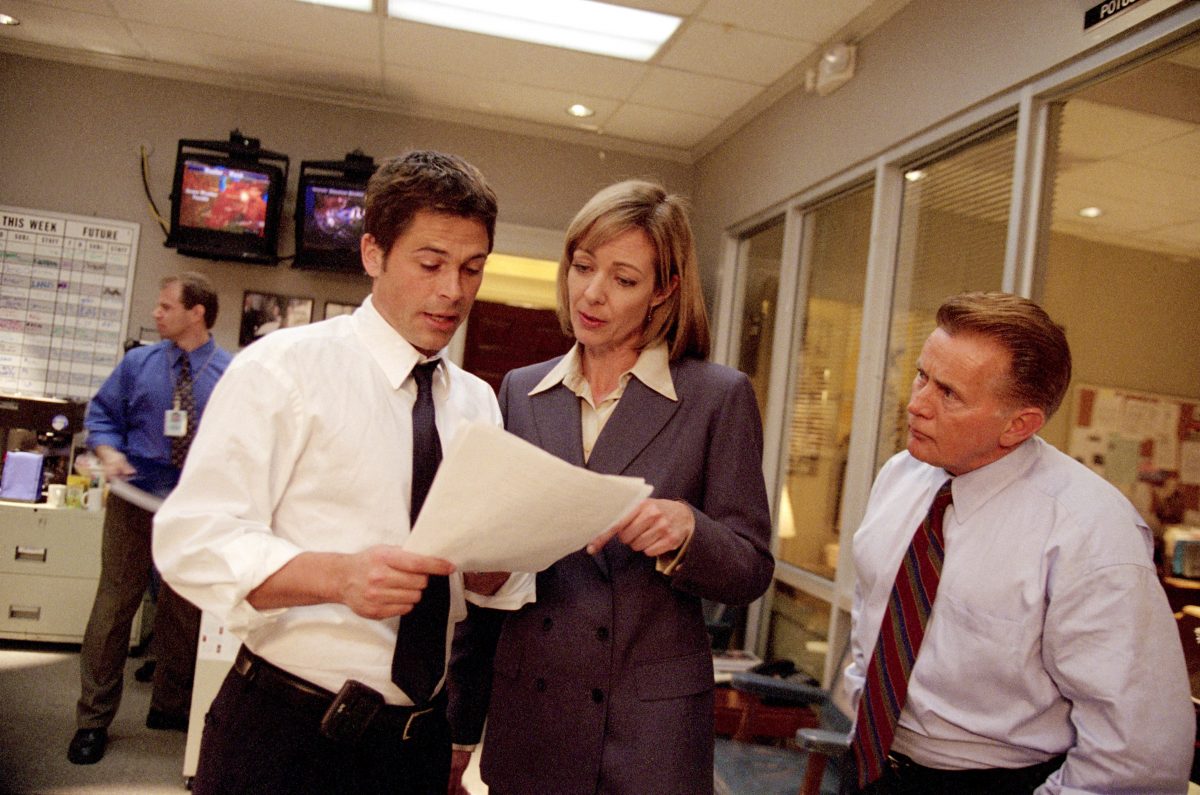 Ahead of the Nov. 3 presidential election, HBO Max and “The West Wing” creator Aaron Sorkin Aug. 25 announced that for the first time in 17 years, the original cast of the award-winning drama series from Warner Bros. Television will come together for “A West Wing Special to Benefit When We All Vote,” which will debut on the streaming service this fall.

“A West Wing Special to Benefit When We All Vote” will feature a theatrical stage presentation of the “Hartsfield’s Landing” episode from the show’s third season. The presentation is designed to raise awareness for “When We All Vote,” a nonprofit, nonpartisan organization co-chaired by Michelle Obama, which was founded to increase participation in every election in America.

Spanning seven seasons (1999-2006), “The West Wing” provided a behind-the-scenes look at the lives of an eclectic group of frenzied staffers in the Oval Office and the West Wing of the White House.

WarnerMedia will make a donation to “When We All Vote.” Entertainment Weekly revealed a cover story today featuring “The West Wing” cast standing alongside Sorkin as they unite to get out the vote.

A West Wing Special to Benefit When We All Vote will shoot over multiple days at the Orpheum Theatre in Los Angeles in early October. Series stars Rob Lowe, Dulé Hill, Allison Janney, Janel Moloney, Richard Schiff, Bradley Whitford and Martin Sheen will reprise their roles from the episode.

In addition to the participation of the original series cast members, the staged production will also feature special guest appearances, including a special message from Obama, among others. Additional cast members and special guests from the worlds of public service and the arts will be announced in the coming weeks.

The unique stage production connects Sorkin with his roots in the theatre as the playwright of productions A Few Good Men, The Farnsworth Invention and To Kill a Mockingbird. Sorkin will write original exclusive material for A West Wing Special to Benefit When We All Vote, and Thomas Schlamme will serve as director of the production.

“We are excited to revisit this legendary series and offer our passionate fans something that is substantial, meaningful and unforgettable, while also promoting an important message for our time,” Sarah Aubrey, head of original content, HBO Max, said in a statement.