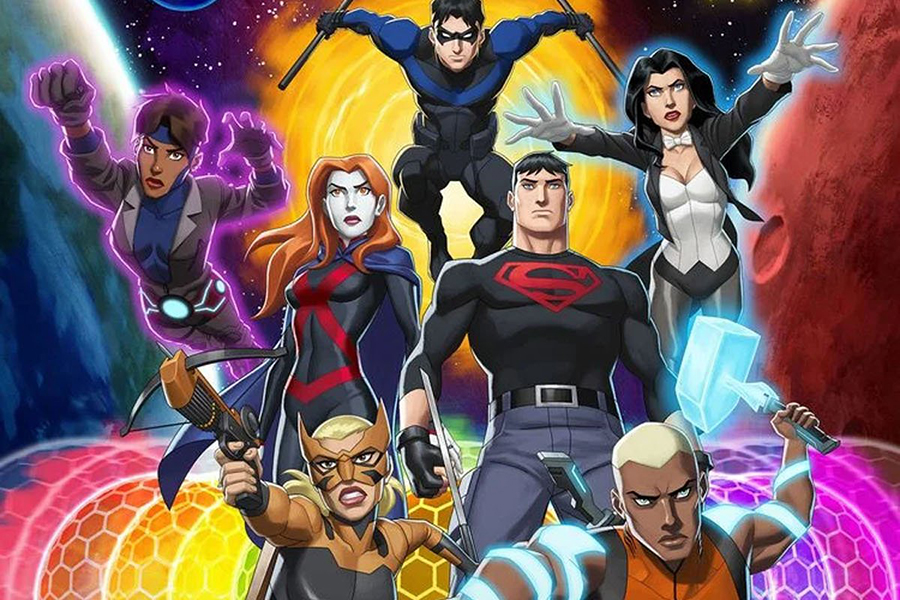 Fans tuning in to the DC Fandome online event Oct. 16 were given an eagerly awaited first look at the fourth season of “Young Justice.” Following the debut of the trailer, it was announced that the first two episodes of Young Justice: Phantoms are now streaming on HBO Max.

New episodes of the animated series will be available every Thursday, beginning Oct. 21, streaming exclusively on WarnerMedia’s proprietary streaming service.

Focused on DC’s teenage superheroes and sidekicks, “Young Justice” originally aired two seasons on Cartoon Network from 2010 to 2012. A third season was produced in 2019 for the DC Universe streaming service, which transferred its original programming to HBO Max when the latter service launched in 2020.