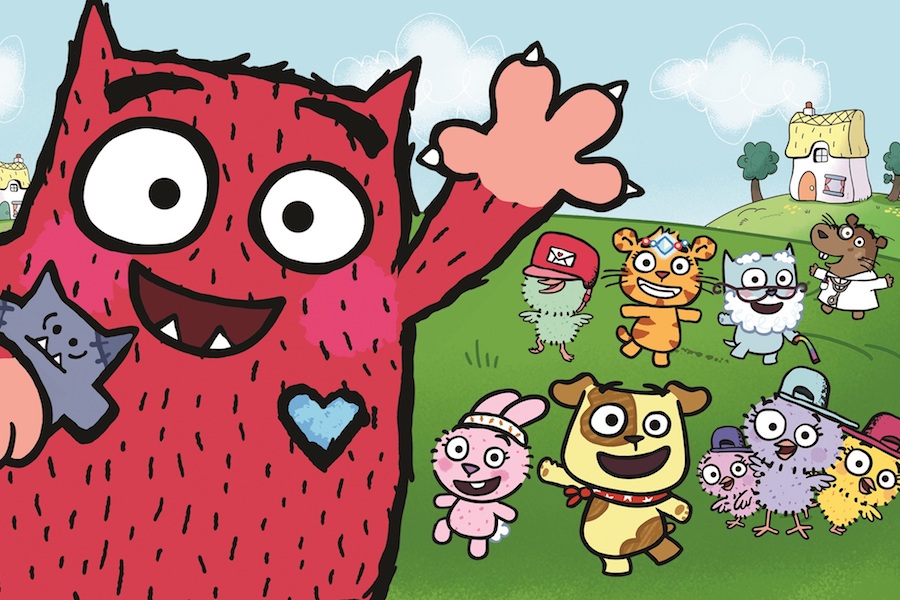 HBO Max has picked up the U.S. rights to the Boat Rocker Studios preschool adventure “Love Monster,” with episodes available to stream now.

The animated series, featuring a lovable monster, premiered on CBeebies in the United Kingdom in late January. It is based on the award-winning preschool books of the same name by Rachel Bright.

The series follows the exploits of Love Monster as he navigates the challenges involved in being a bit funny looking in a world of cute fluffy things. Every day provides Love Monster the opportunity to embark on all kinds of adventures with his friends in Fluffytown, where, together, they learn life lessons. Designed to help preschoolers understand and manage different emotions, “Love Monster” showcases the importance of kindness, empathy, connection and instinct.