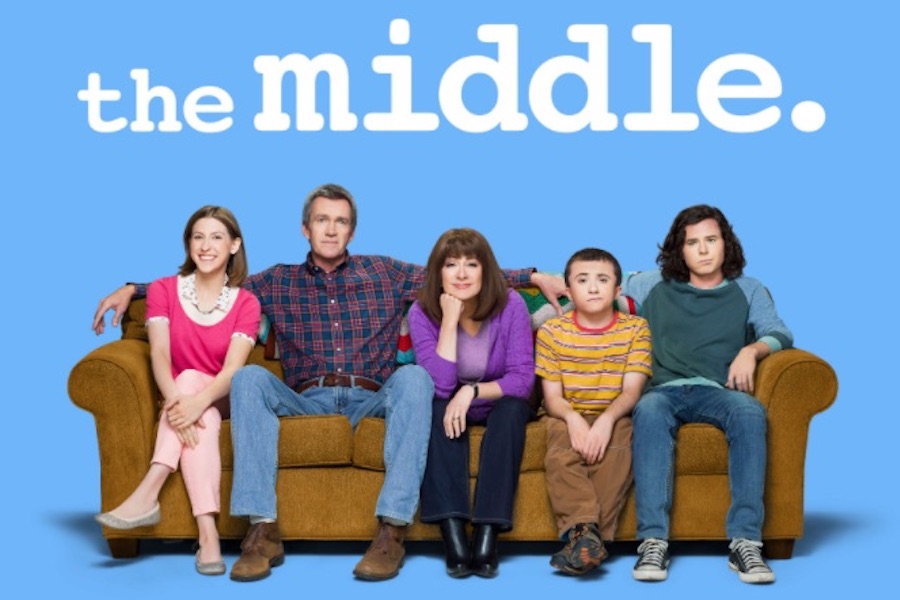 HBO Max has secured U.S. SVOD streaming rights to all nine seasons of the family comedy “The Middle,” with a total of 215 episodes available now.

Two-time Emmy winner Patricia Heaton stars in this single-camera comedy about raising a family and lowering your expectations. Middle-aged, middle class, and living in the middle of the country in Orson, Ind., Frankie Heck (Heaton) is a harried wife and mother of three who uses her wry wit and sense of humor to get her family through each day intact. Frankie works as a dental assistant, and her unflappable husband Mike is manager at the local quarry and her sardonic partner in the daily grind that is raising their family. Between juggling shifts and picking up fast food to be eaten in front of the TV, Frankie and Mike raise their kids — popular slacker Axl, optimistic, awkward Sue, and odd, eccentric Brick — with love, humor and solid midwestern pragmatism.

In addition to Heaton, the comedy stars Neil Flynn as Mike, Charlie McDermott as Axl, Eden Sher as Sue and Atticus Shaffer as Brick.

Debuting in 2009, the series won the esteemed Humanitas Prize in 2016 and was also nominated for multiple Critics Choice Awards throughout its run.

Produced by Blackie and Blondie Productions in association with Warner Bros. Television, “The Middle” was created and executive produced by Eileen Heisler and DeAnn Heline.