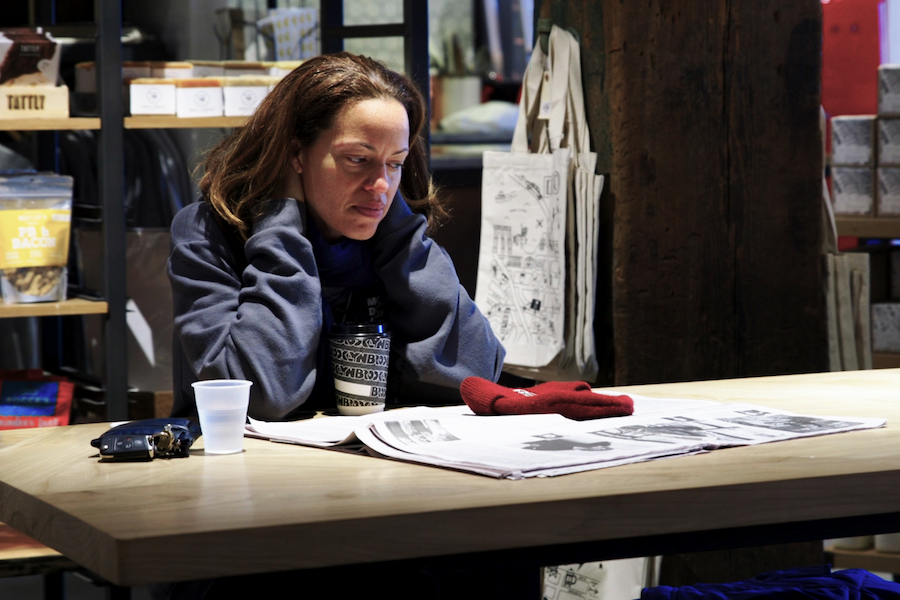 HBO Max has acquired U.S. rights to the documentary On the Record following the film’s premiere at this year’s Sundance Film Festival. It marks the streamer’s first festival acquisition.

“The fierce determination of Drew Dixon and all of the women who bravely chose to share their stories in On the Record moved us profoundly,” Sarah Aubrey, head of original content at HBO Max, said in a statement. “I’ve been impressed with Amy and Kirby’s work over the years covering this complex subject matter, and look forward to this film finding the widest possible audience.”

On the Record presents the story of music executive Drew Dixon (producer of hit records by Method Man and Mary J. Blige, Estelle and Kanye West, and Whitney Houston) as she grapples with her decision to become one of the first women of color, in the wake of  #MeToo, to come forward and publicly accuse hip-hop mogul Simmons of sexual misconduct. The film chronicles not only Dixon’s story, but that of several other accusers  —  Sil Lai Abrams, Sheri Hines, Jenny Lumet, Alexia Norton Jones  —  delving into the ways women of colors’ voices are all too often silenced and ignored when reporting these crimes, as well as the various cultural forces that conspire to make them reluctant to do so.

“Kirby and I are so proud to be teaming with HBO Max to give this film the outstanding platform it deserves and can’t wait for the public to see and hear the voices of these courageous women,” Ziering said in a statement.

“Kirby Dick and Amy Ziering are national treasures,” Dan Cogan and Jenny Raskin of Impact Partners said in a statement. “We are honored that HBO Max has decided to embrace this highly-anticipated film as their first festival acquisition ever, and we are thrilled for them to share it with their new audience.”