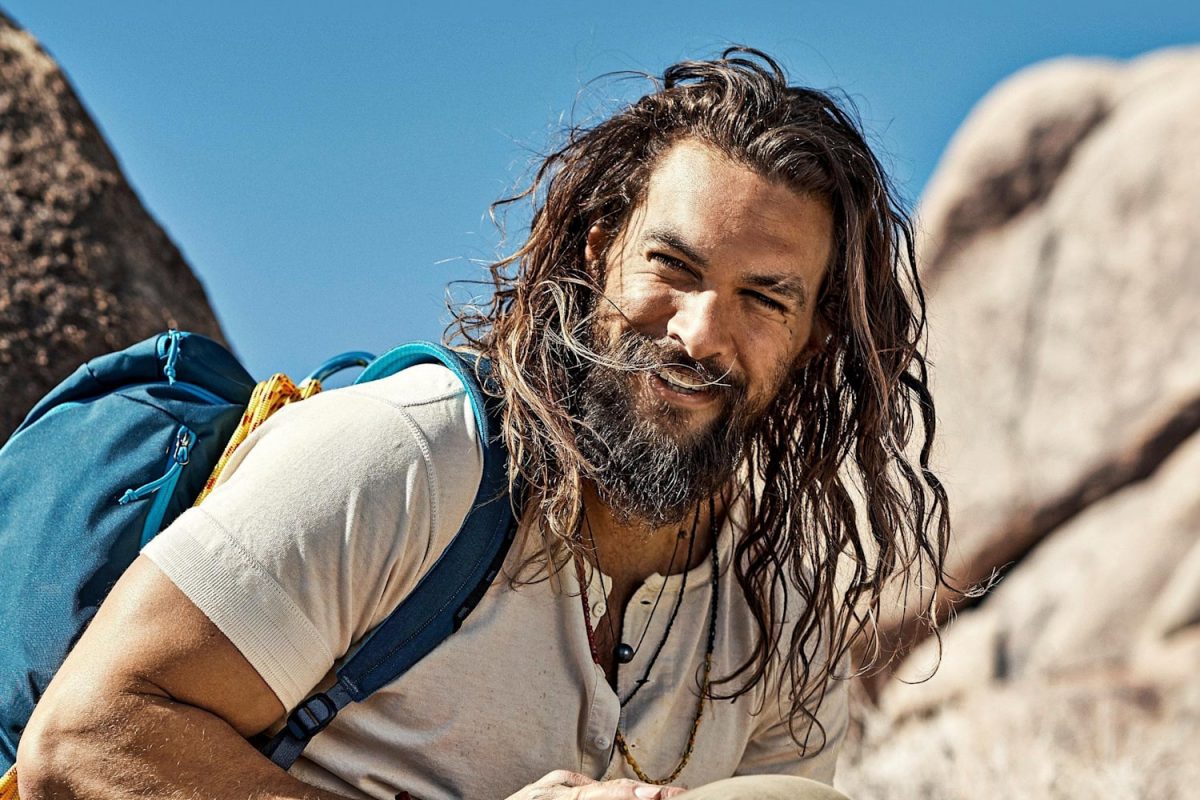 Aquaman is heading to the mountains.

HBO Max July 20 announced it has greenlighted an eight-episode order for a rock-climbing competition series called “The Climb,” with Aquaman star Jason Momoa, through his production company On the Roam, rock climber Chris Sharma, and series creators The Intellectual Property Corporation, an Industrial Media company.

The series is described as a “visually arresting and life-changing” adventure that represents the foundations of rock climbing and the exploration of the human spirit. Amateur climbers are put through a series of mental and physical challenges, utilizing the most intimidating ascents in the world to crown the world’s best amateur climber.

“We are thrilled to be working with Jason Momoa and IPC on this cinematic approach to a physical competition show with Mother Nature providing the most beautiful and challenging of obstacle courses,” Jennifer O’Connell, EVP of nonfiction and live-action family programming of HBO Max, said in a statement.

Momoa’s On the Roam production company in August will release action/thriller Sweet Girl for Netflix. It is currently in production on an eponymous unscripted series for Discovery+.