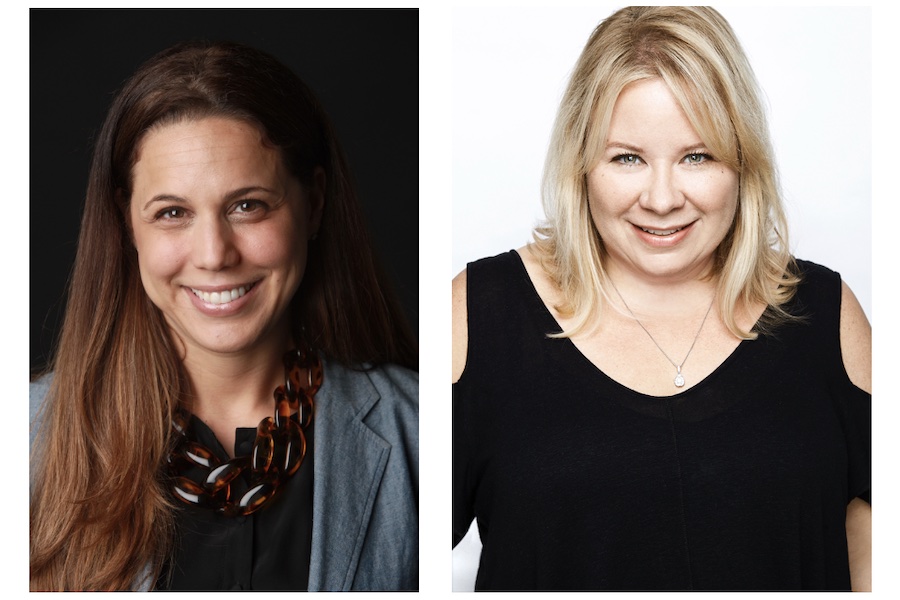 HBO Max has ordered the series “The Girls on the Bus,” based on a chapter in the best-selling book Chasing Hillary by New York Times correspondent Amy Chozick.

From executive producers/writers Julie Plec and Chozick, Berlanti Productions, and Warner Bros. Television, the series is a comedic, character-driven drama that chronicles four female journalists who follow every move of a parade of flawed presidential candidates, while finding friendship, love and scandal along the way. It focuses in on the lives and relationships of the female journalists.