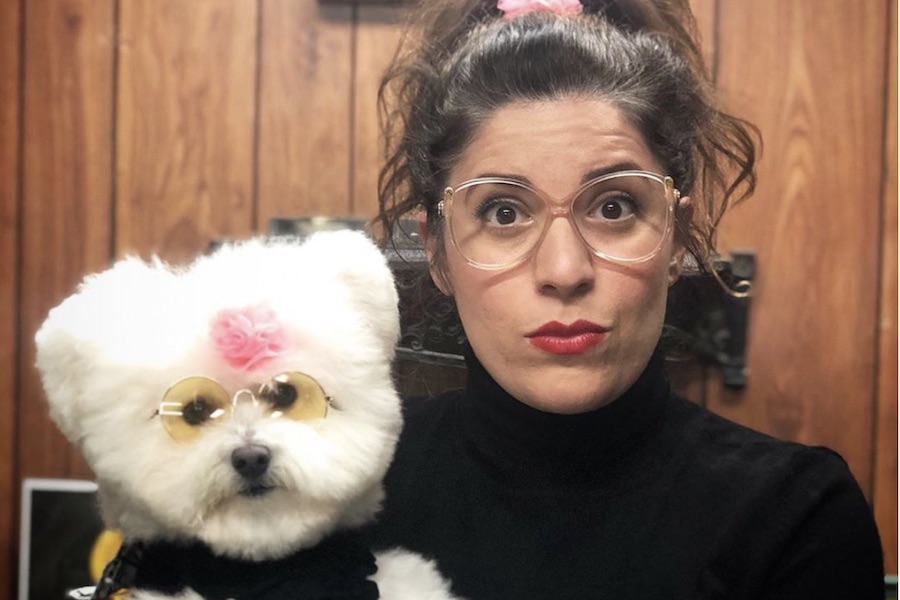 HBO Max is scheduled to launch in May.

The 12-episode, half-hour series features three dog groomers facing off in a creative competition showcasing canine breeds of all kinds.

Inspired by the social platforms and coffee table book from celebrity dog grooming expert Jess Rona, each episode will include challenges and themes meant to spotlight the best looks for man’s best friend. Along with comedic commentary from celebrity guests and a host, Rona will lead the judging panel with the best in show winner walking away with a cash prize and first place rosette.

Rona built a following online with her signature slow-motion blow dry videos and serves as the dog grooming artist to many celebrity dogs. In addition to grooming, she is the author of Groomed, the director of Tegan and Sarah’s Closer video, and has appeared on “Drunk History” and “New Girl.”

“Jess Rona has made a name for herself as dog groomer-to-the stars and it is so fun to be able to bring her incredibly successful online brand and business to life in this way,” Jennifer O’Connell, EVP of original non-fiction and kids programming for HBO Max, said in a statement. “Expect pure escapism that the whole family can watch together and root for their favorite pooch with the most fabulous and creative trans-fur-mations.”