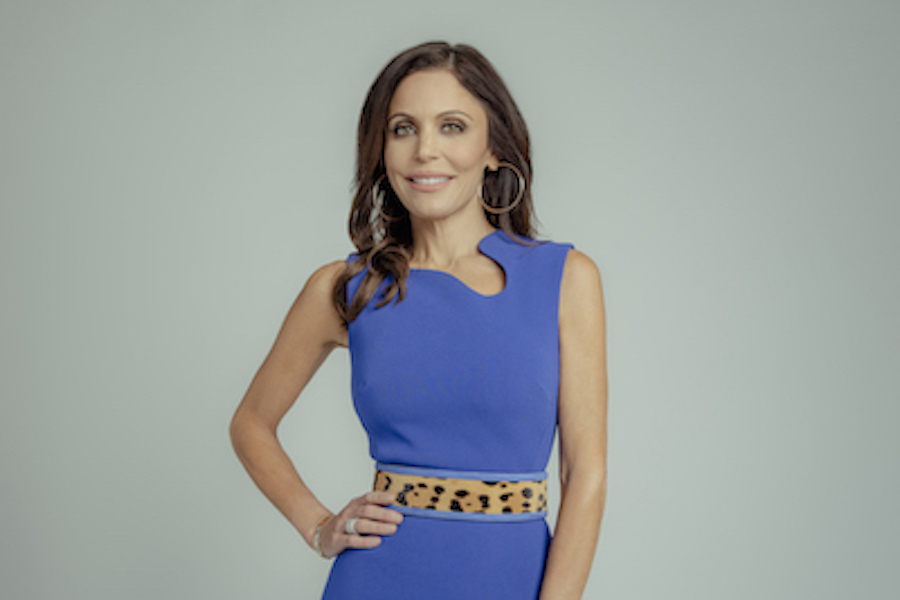 HBO Max has ordered eight episodes of “The Big Shot with Bethenny” (working title), a new competition series from MGM Television, Mark Burnett, and reality TV veteran, and producer Bethenny Frankel and her B Real Productions.

In each half-hour episode, the contestants will compete for a chance to be second-in-command to business tycoon and Skinnygirl founder Frankel and win a position working on her executive team. Through a series of real-life tasks and challenges, each aspiring mogul will be tested to see how far they can push their creativity and determination to rise to the top.

“I first met Bethenny when I put her on the first season of ‘The Real Housewives of New York City’ and she’s always both impressed and entertained me,” said Jennifer O’Connell, EVP of original non-fiction and kids programming, HBO Max, in a statement. “It’s incredible to see her empire continue to grow and I know that candidates will be clamoring to work for her.”

“Bethenny is that rare talent whose creative instincts are equal to her business acumen and working with her to create this series has been an amazing collaboration,” said Barry Poznick, MGM’s president of unscripted and alternative television and Orion Television, in a statement. “We’re giving fans what they want, access inside Bethenny’s businesses so they can see how she runs her empire, all while offering one fan the chance of a lifetime to join her executive team. We’ve found the perfect home in HBO Max to bring this exclusive opportunity to viewers.”

“Aside from motherhood, what truly defines me as a person is being a driven, passionate and hard-working woman determined to make the impossible possible,” said Frankel in a statement. “My mantra is to come from a place of ‘yes’ and to find and create the solution. I am an executor of visions, and I share and impart that information to those who work with me. MGM has been neck-in-neck with me with ideas and their execution. I couldn’t be more thrilled to continue my longstanding relationship with Mark Burnett on this series and pay this American Dream story forward.”

Frankel is a self-made businesswoman, TV producer and multiple New York Times bestselling author. A frequent collaborator of MGM Worldwide Television Group Chairman Mark Burnett, Frankel appeared as a shark on two seasons of ABC’s series “Shark Tank,” and was the series’ highest-rated guest shark to-date. Frankel is the founder and CEO of Skinnygirl, a lifestyle brand offering practical solutions to women, and former star of the popular Bravo series “The Real Housewives of New York City.” In 2011, she was named one of the Top 100 Most Powerful Celebrities by Forbes.