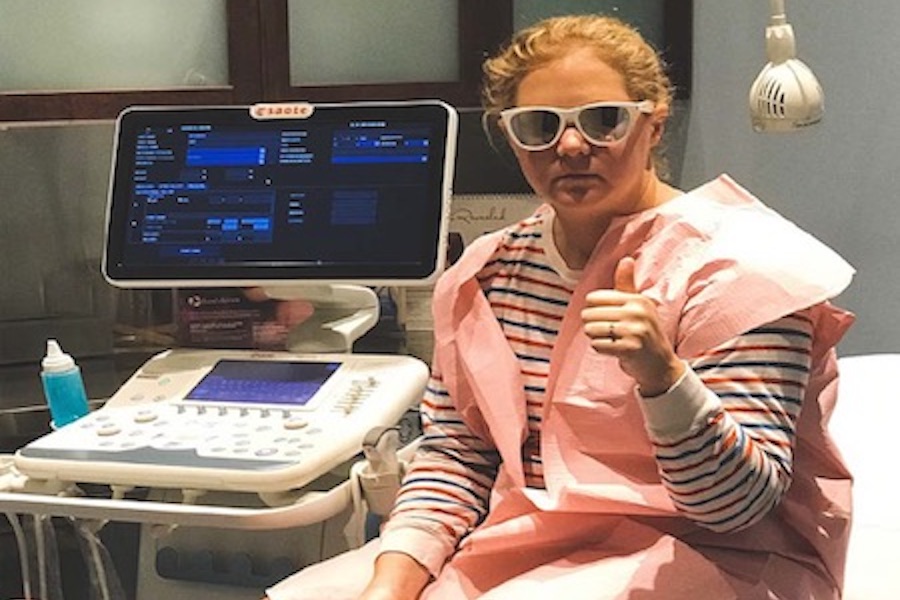 The service is set to launch in the spring of 2020.

The documentary takes viewers behind-the-scenes as Schumer goes through an extraordinarily difficult pregnancy while touring to prepare for a stand-up special. From hospitalizations to going out in front of a crowd of thousands, to quiet moments at home with her family, Schumer shares it all. Beginning the day she found out she was pregnant, through the birth of her child, she showcases her journey on the road, revealing just how challenging it can be working night after night. Expecting Amy offers a hilarious and raw 360 degree look at this new stage of her life with her family and colleagues along for the ride to support her.

“Amy Schumer is an inspiration and this project is such an honest look at her experience being on the road while preparing for her special,” said Sarah Aubrey, head of original content, HBO Max, in a statement. “Her willingness to showcase her immense vulnerability, during the most challenging time in her life, is both empowering and hilarious.”

“Women are warriors, every one of us. And I hope sharing my story brings more awareness to the challenges of pregnancy and childbirth,” said Schumer in a statement.

The project is produced by Schumer.