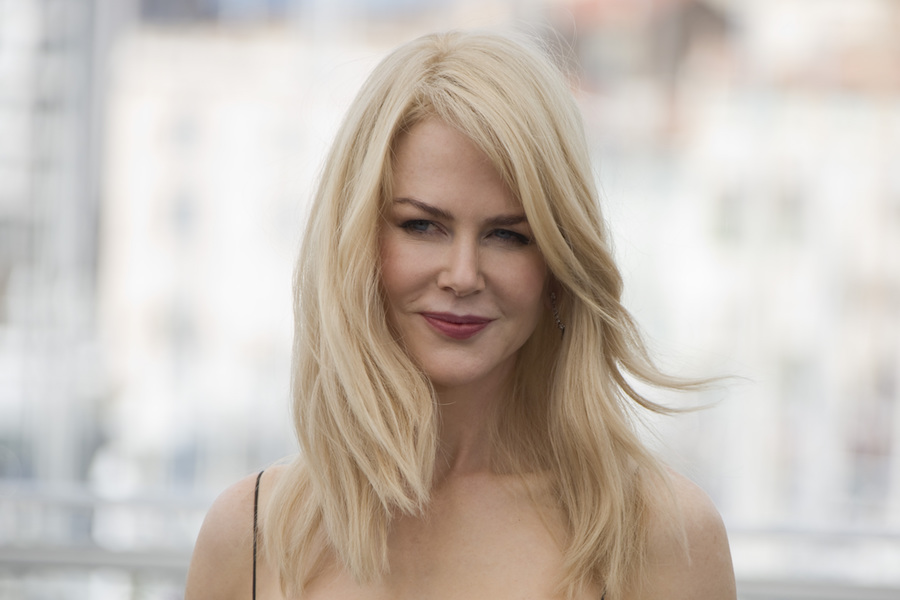 HBO Max’s first project in the health and wellness space, “A World of Calm” is the result of a collaboration between the makers of Calm, the app for sleep, meditation and relaxation, and Nutopia, the team behind Nat Geo’s series “One Strange Rock.”

“A timely antidote for our modern lives, each half-hour episode takes audiences on an immersive visual journey into another world,” according to the press release.

“Building on Calm’s Sleep Stories — bedtime stories for grown-ups with more than 250 million listens — each relaxing tale is designed to transform how you feel,” the release states. “Transporting the viewer into tranquility through scientifically-engineered narratives, enchanting music and astounding footage, to naturally calm your body and soothe the mind, each story is brought to life by a different iconic voice.”

“With the considerable amount of stress and chaos we are all experiencing at this particularly challenging time, we could all use a bit of guided relaxation and ‘A World of Calm’ is here to help,” Jennifer O’Connell, EVP of non-fiction and kids programming for HBO Max, said in a statement. “With soothing imagery and tranquil narration, this is one HBO Max original that we hope becomes part of your daily routine.”

“We are thrilled to work with such amazing partners as HBO Max and Calm for this new cutting edge endeavor,” Nutopia CEO and founder Jane Root said in a statement. “Although this collaboration has been in the works for many months, this series has been entirely created during quarantine using Nutopia’s worldwide network of award-winning cinematographers and filmmakers. We hope this series of serene stories will bring a sense of much needed calm to audiences.”

“Calm started life as a meditation app but the brand has evolved far beyond that,” Calm co-founder and co-CEO Michael Acton Smith said in a statement. “We are delighted to bring the magic behind our audio Sleep Stories to the screen for the first time.  These experiences are visual Valium and will help people relax and unwind during these stressful times.”