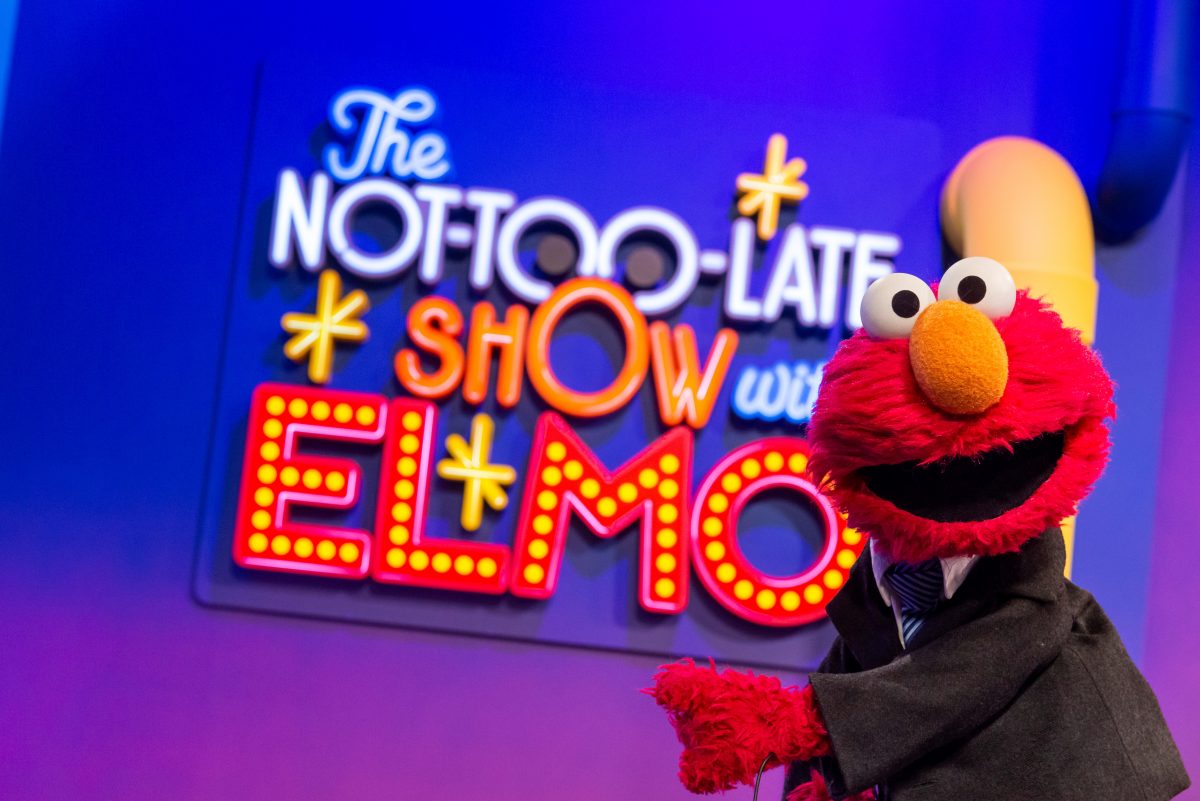 WarnerMedia is taking a new approach to children’s programming. The media company is set to launch the new “Cartoonito” preschool block on Sept. 13 on HBO Max and Cartoon Network. The new platform offers a modern approach to preschool programming with a focus on “humancentric learning,” including programming that celebrates individuality and originality, while championing creativity, compassion and inclusion.

The humancentric learning framework developed in partnership with educational psychologist Dr. Laura Brown, which aims to help children develop their unique potential and encourage them to treat others with compassion, respect and fairness.

On Max, Cartoonito will be presented as a dedicated page featuring a collection of new preschool shows, including “Little Ellen” and the second season of the “The Not-Too-Late Show With Elmo,” along with other staples such as “Esme & Roy” and “Sesame Street,” among others.

Cartoonito on Cartoon Network will be available Monday through Friday (6 a.m. to 2 p.m. ET/PT) and will include new series “Bing,” “Mush-Mush & The Mushables” and “Thomas & Friends: All Engines Go.” Preschoolers and families can also tune in Saturday-Sunday (6 to 8 a.m. ET/PT) for additional new Cartoonito shows, including “Lucas the Spider.”

“Cartoonito’s offerings on Max and Cartoon Network will reflect a wide array of diverse content that connects kids and their caregivers through relatable stories, lovable characters and meaningful social emotional learning both in and between the shows,” Amy Friedman, head of kids and family programming at WarnerMedia, said in a statement.