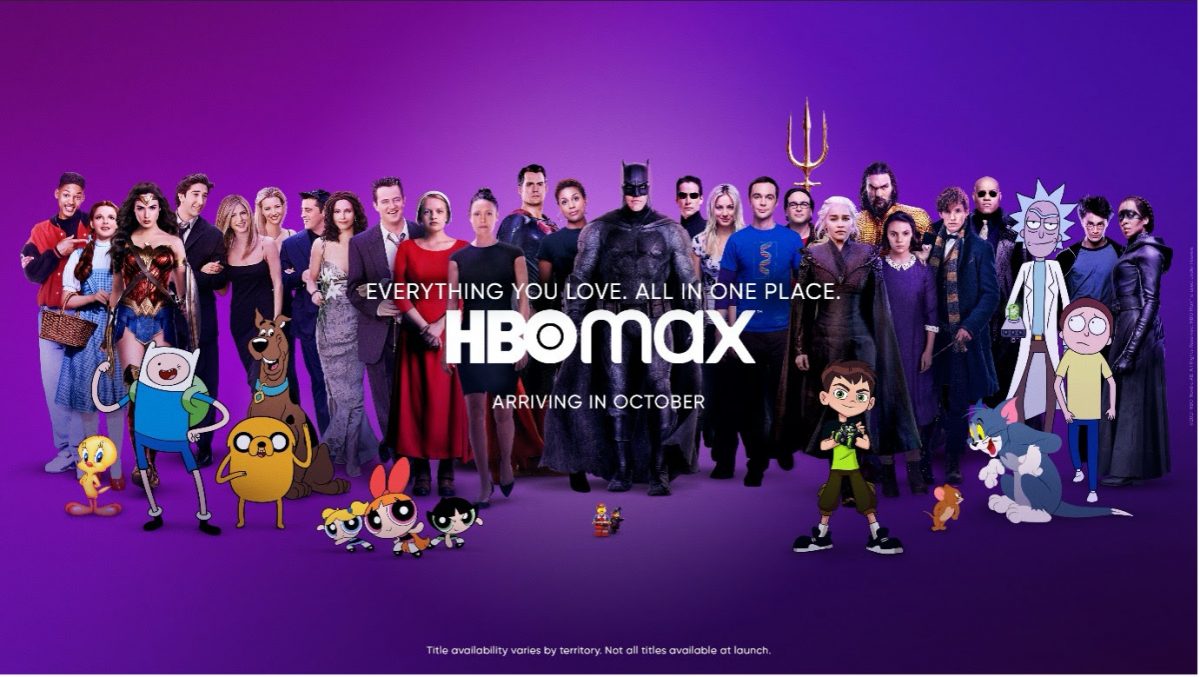 WarnerMedia Sept. 8  announced that the HBO Max subscription streaming video platform will launch in Europe on Oct. 26 with Sweden, Denmark, Norway, Finland, Spain and Andorra being the first six European countries — and second international launch for the streamer.

Max will be unveiled to Europe at a virtual launch event next month, showcasing the product and content offering, price points and much more.

“This is a historic moment as HBO Max lands in Europe,” Johannes Larcher, head of HBO Max International, said in a statement. “WarnerMedia movies and series like ‘Harry Potter,’ ‘Game of Thrones’ and ‘The Big Bang Theory’ are passionately consumed by fans all across Europe, and Max has been created to provide them with the most intuitive and convenient viewing experience to watch these and a diverse range of other amazing titles.”

“The unique and exclusive combination of iconic content from Warner Bros., HBO, DC, Cartoon Network, Max Originals, including local productions and more, creates a streaming platform that fans in Europe will love,” added Christina Sulebakk, GM of HBO Max EMEA. “We see enormous potential as we roll-out the all-new, supercharged streaming platform across the region.”

Max will be available to new customers as well as existing customers of HBO España, HBO Nordic and HBO Go (billed either directly or via eligible partners).

In May this year Max celebrated its one-year anniversary in the United States. and in June launched in 39 territories across Latin America and the Caribbean, marking its first availability outside the United States. The platform ended the most-recent fiscal period with 47 million domestic subscribers, 67.5 million globally, when combined with HBO. It is projected to end the year with 73 million combined subs.