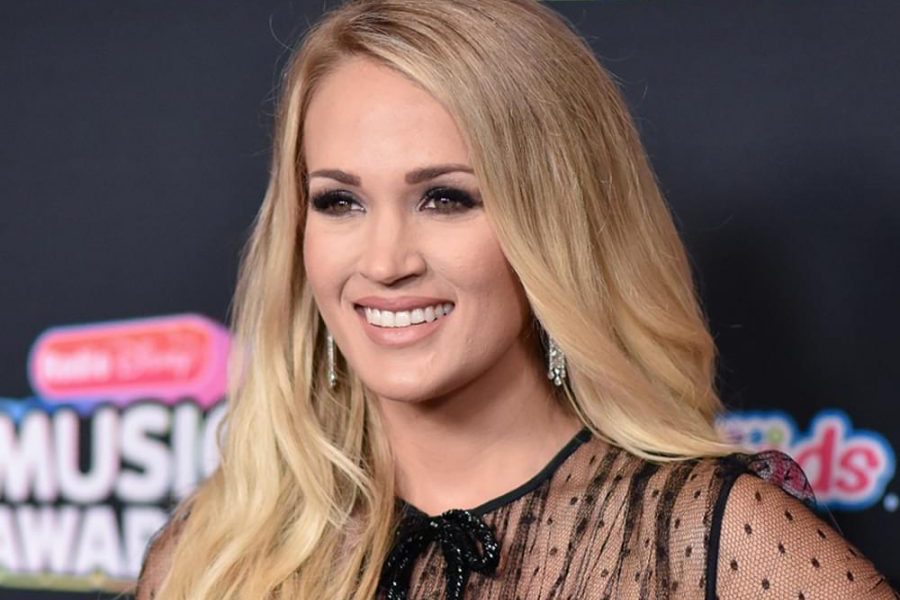 HBO Max Sept. 24 announced today a holiday special starring seven-time Grammy Award winner, five-time CMA Female Vocalist of the Year and the 2020 ACM Entertainer of the Year, Carrie Underwood, performing songs from her first ever full-length Christmas album, My Gift, which is available on CD and digital Sept. 25. The streamer will premiere the event this holiday season.

Underwood will appear with a live orchestra and choir, performing a combination of beloved traditional favorites celebrating her faith and the spiritual nature of the holiday, as well as new original material from the highly anticipated album which will also be released on vinyl Oct. 30.

“Carrie Underwood is a multi-faceted talent and we are thrilled to be partnering with her and our friends at Playtone to bring a dose of holiday cheer,” Sarah Aubrey, head of original content at HBO Max, said in a statement.

The Max Original special will be executive produced by Gary Goetzman and Tom Hanks for Playtone, along with Underwood and her manager, Ann Edelblute. The holiday event is set to shoot this fall.

Underwood emerged to national prominence following her 2005 “American Idol” win.  All seven of her albums, including her greatest hits album, have been certified platinum or multi-platinum, and she has sold more than 64 million records worldwide. She has also recorded 27 No. 1 singles, 14 of which she co-wrote, and continues to sell out arena tours across North America and the U.K. — before the pandemic.

Underwood starred as Maria von Trapp in NBC’s three-hour 2013 holiday special, the Emmy-winning The Sound of Music Live!, which attracted 44 million viewers. She returns this Fall for her eighth season as the voice of NBC’s “Sunday Night Football.” This past November, she hosted the CMA Awards for the 12th consecutive year. Apple Music recently announced Underwood’s own monthly radio show, which she hosts and produces and premiered on the newly launched Apple Music Country.