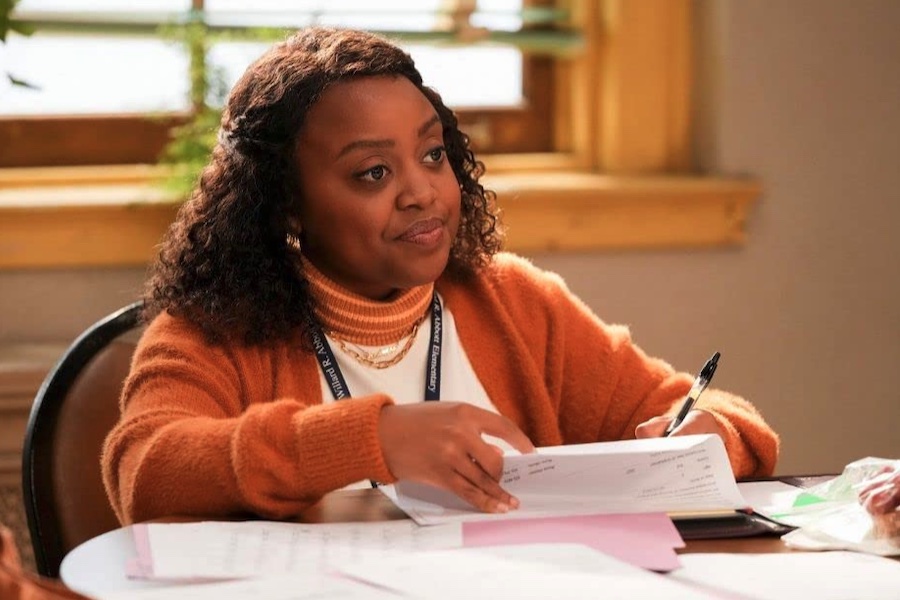 Season two of the series debuts Sept. 21 on ABC. As part of an existing agreement with ABC, Hulu will continue to make current season episodes available the day after each broadcast premiere. These new episodes plus prior seasons will remain on Hulu and complete future seasons will be available to stream on HBO Max before the next season premieres on ABC.

The workplace comedy follows a group of dedicated, passionate teachers — and a slightly tone-deaf principal — who are brought together in a Philadelphia public school where, despite the odds stacked against them, they are determined to help their students succeed in life. Though they may be outnumbered and underfunded, they love what they do — even if they don’t love the school district’s less-than-stellar attitude toward educating children.

Brunson stars as Janine Teagues in the series, and she serves as executive producer of the series alongside Justin Halpern and Patrick Schumacker of Delicious Non-Sequitur Productions, and Randall Einhorn. In addition to Brunson, the cast includes Tyler James Williams as Gregory Eddie, Janelle James as Ava Coleman, Lisa Ann Walter as Melissa Schemmenti, Chris Perfetti as Jacob Hill, William Stanford Davis as Mr. Johnson, and Sheryl Lee Ralph as Barbara Howard. The series is produced by Warner Bros. Television and 20th Television, a part of Disney Television Studios.