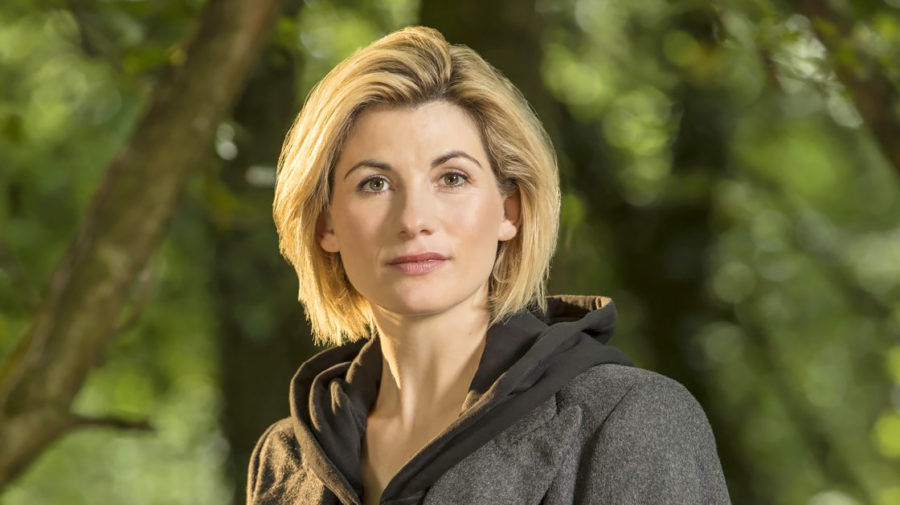 Jodie Whittaker is the first woman to headline long-running BBC series, 'Doctor Who'.