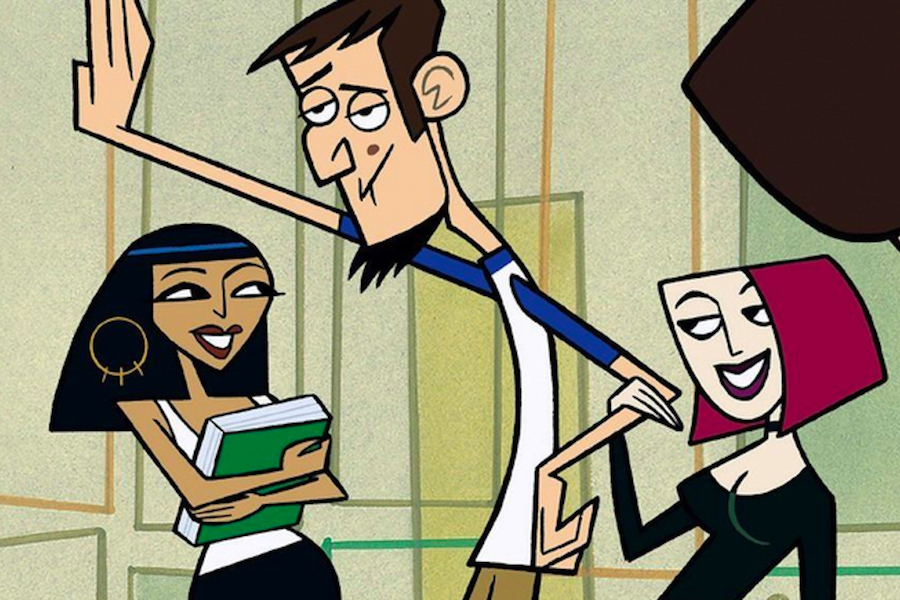 The new shows include a two-season order for “Clone High,” a modern refresh of the series from Phil Lord, Chris Miller and Bill Lawrence that was set at a high school for clones of historical figures; a 10-episode series order for Warner Bros. Animation’s “Velma,” a new comedic origin story starring the unsung and underappreciated brains of the Scooby-Doo Mystery Inc. gang’s Velma Dinkley, voiced by executive producer Mindy Kaling; and “Fired on Mars,” an existential workplace comedy set five minutes in the future, voiced by Pete Davidson (“Saturday Night Live”).

Additionally, the streamer has a slate of animated originals currently in development. They include “Hello Paul,” from creator and musician Sean Solomon, about a neurotic millennial cat whose intense job and freeloading mouse roommate stress him out; “Obi,” an adaptation of Obi Arisukwu’s popular Instagram comic strip about a 30-year-old man-child chasing his dream to become an artist while navigating adulthood with his friends; “Uncanny Valley,” which tells the story of three awkward domestic helper robots who kill their human owners and try to assume their identities; and “Cover,” an adaptation of the DC comic book series.

“It is a tremendous privilege to build on the 100 year plus legacy of ‘cartoons’ at this company,” Suzanna Makkos, EVP, original comedy and adult animation, HBO Max, said in a statement. “We can draw a straight line from our hundreds of childhood hours spent watching Bugs outwit Elmer to the current slate of adult animated projects we are building here at HBO Max and we think fans will agree. We are proud to introduce this distinctive group of series from a wide range of diverse creators that will form a first stop destination for animation lovers everywhere.”