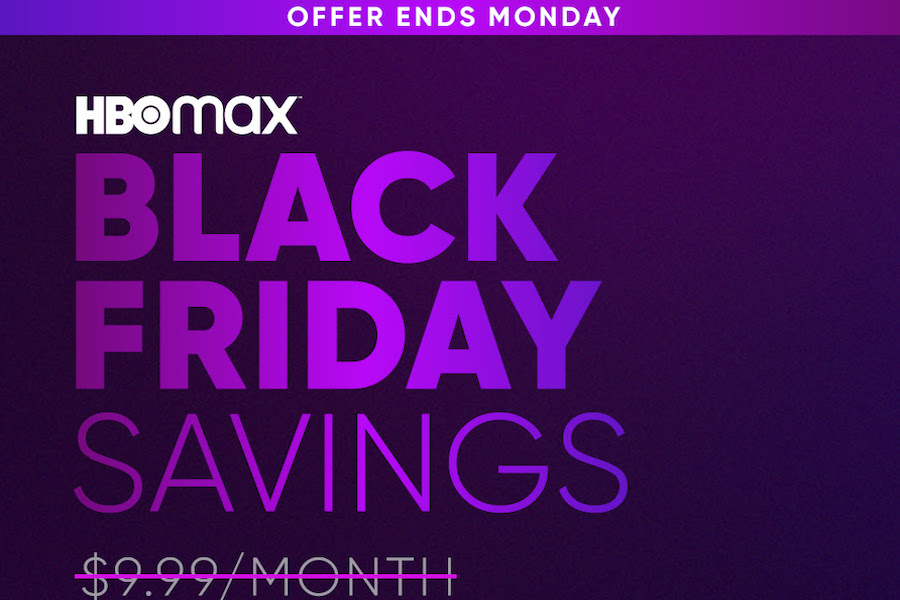 The offer is available via discoveryplus.com or through Apple, Amazon, Google Play and Roku. Viewers can also learn more about the offer on LG, Xbox, and Cox Contour devices.