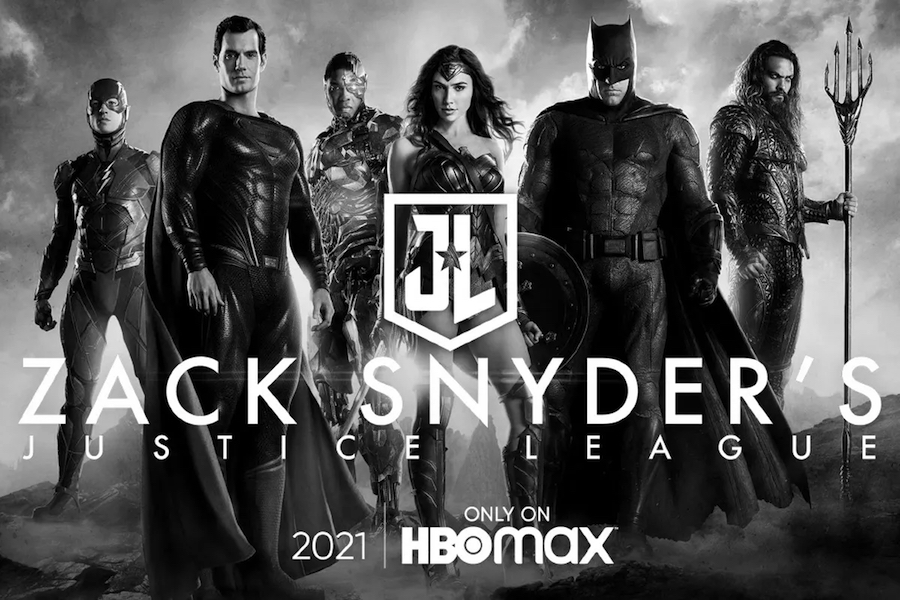 Cult fans of the franchise contended Whedon’s take on the movie was different than the tone established by Snyder in precursor films Man of Steel (2013) and Batman v Superman: Dawn of Justice (2016). With fans clamoring to see Snyder’s intended version of the film, WarnerMedia jumped at the marketing opportunity.

WarnerMedia also bowed a dedicated microsite with the latest news, trailers and activities around the movie.