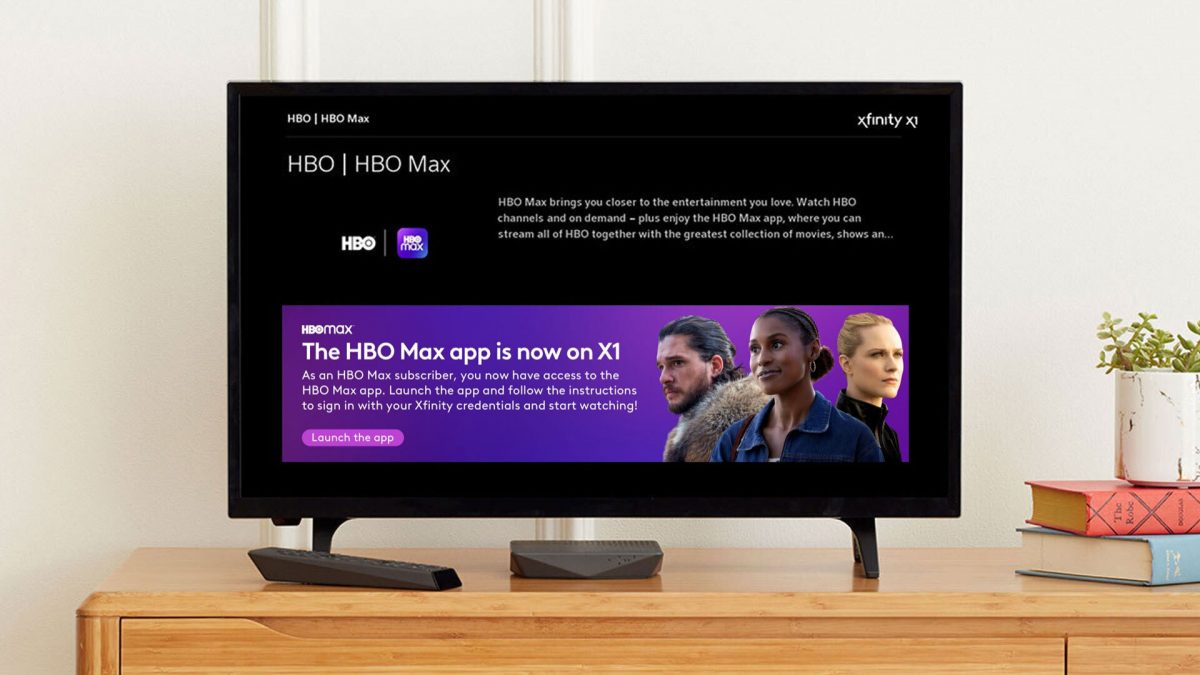 X1 and Flex customers will be able to access the Max app over the Internet by saying “HBO Max” into the Xfinity Voice Remote or, for example, by saying the name of a desired title (like, “The Flight Attendant”). Xfinity subs will also be able to find Max content library integrated throughout the X1 and Flex, including in current and evergreen collections such as “Best of 2020,” “Kids and Family,” “Black Film & TV” and more.

The launch on Xfinity comes ahead of the feature film release Wonder Woman 1984 starring Gal Gadot debuting on Max and in theaters on Christmas Day. Wonder Woman 1984 will be available in 4K Ultra HD, HDR 10, Dolby Vision and Dolby Atmos to Xfinity customers on supported X1 and Flex devices.

“Since launching HBO Max, our teams have worked closely to deliver a Max experience that would provide more frictionless access to Xfinity X1 and Flex customers,” Jennifer Mirgorod, head of sales and account management, WarnerMedia Distribution, said in a statement.

Cloud-based X1 provides subs with a comprehensive library of entertainment on one platform with thousands of choices — aggregating live TV, on-demand content, and third-party streaming apps from a collection of networks and streaming services. Xfinity Flex is a 4K streaming device included with Xfinity Internet that extends features of X1 to customers who only subscribe to Comcast’s high-speed Internet.

In addition to the release of Wonder Woman 1984, subs will have access to a wide array of programming debuting on Max this month, including the exclusive holiday special My Gift: A Christmas Special From Carrie Underwood, a new “Euphoria” special episode starring Emmy-winning actress Zendaya, Steven Soderbergh’s new comedy film Let Them All Talk, the third season of “Summer Camp Island,” and four-part docuseries “Heaven’s Gate: The Cult of Cults.” Top films like The Shawshank Redemption, The Photograph, Sex and the City, Sex and the City 2, Gladiator, Meet Me in St. Louis and Demolition Man also premiere this month.

January will bring the second “Euphoria” special episode, “Search Party” season four, a new season of “Selena + Chef,” the entire “Gossip Girl” library, season one of “Snowpiercer,” The Alienist: Angel of Darkness and The King of Staten Island. Additionally, as previously announced, each film in Warner Bros. Picture Group’s 2021 slate will debut on HBO Max in the U.S. concurrently with its theatrical release and will be available to stream exclusively for one month.

“The addition of the Max app is another example of how we make it easier for customers to find their favorite live, on demand or streamed entertainment,” said Rebecca Heap, SVP of video and entertainment in Comcast Cable.