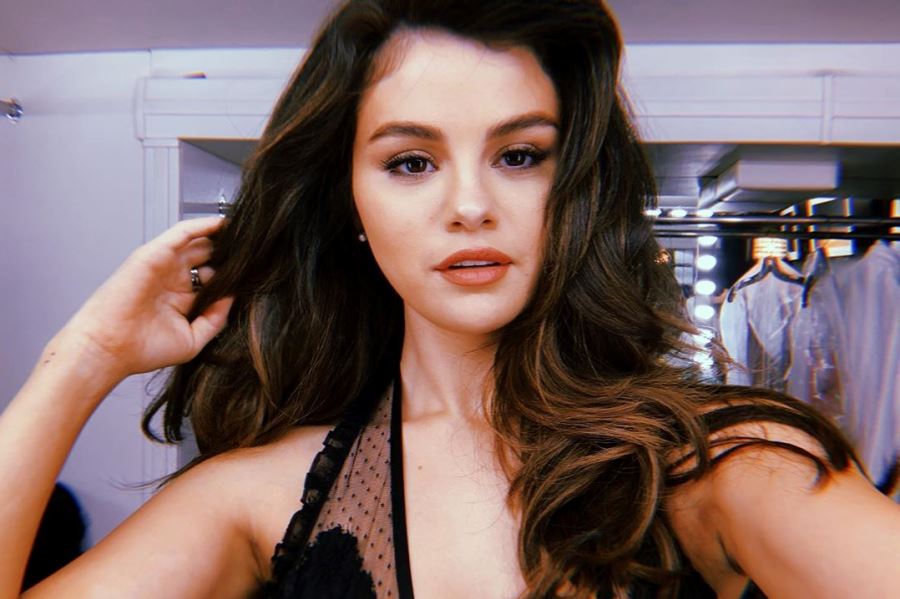 Slated to debut this summer, the unscripted, 10-episode cooking series features multi-platinum selling recording artist, actress, producer, entrepreneur and philanthropist Gomez as she navigates unfamiliar territory: making delicious meals while stuck at home in quarantine. In each episode, Gomez will be joined remotely by a different master chef. Together, they’ll tackle cuisines of every variety, share tips and tricks, and deal with everything from smoking ovens to missing ingredients. Each episode will highlight a food-related charity.

“We are so excited to have Selena Gomez in our first wave of programming on HBO Max and watch her adventures in the kitchen as she, like many of us, tries to improve her cooking skills during quarantine,” said Sarah Aubrey, head of original content, HBO Max. “Blending her determination with top-tier culinary artists is sure to entertain and educate viewers about something we’re all trying to work through — how to make cooking at home exciting, fun and delicious.”

“I’ve always been very vocal about my love of food,” Gomez said in a statement. “I think I’ve been asked hundreds of times in interviews if I had another career, what would I do, and I’ve answered that it would be fun to be a chef. I definitely don’t have the formal training though! Like many of us while being home I find myself cooking more and experimenting in the kitchen.”

“When this dream team came to us, we jumped at the chance to develop this project, which features two complex female characters working in comedy and facing the professional and personal challenges that come along with it. When Jean Smart came aboard, we were even more delighted to move forward,” Aubrey said in a statement. “We’re excited to be working with this winning combination of talent and confident the show will fit perfectly into our robust slate of HBO Max Originals.”