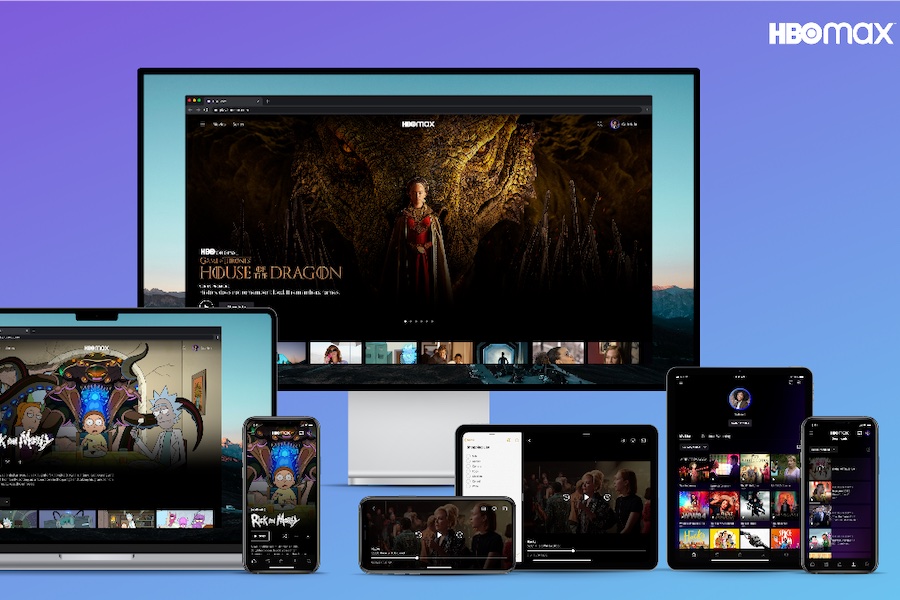 HBO Max announced it has completed the rollout of a new user experience on desktop, iOS and Android mobile devices, and Amazon Fire tablets, where available globally.

The new app delivers “highly requested new features from HBO Max fans and marks the conclusion of moving all HBO Max apps to a new, more performant tech stack, a process that started with replacing connected TV applications in September,” according to HBO Max.

New features available in the updated HBO Max mobile and desktop application include:

“We are delighted to introduce the revamped HBO Max mobile and desktop apps,” Kamyar Keshmiri, SVP or product design, Warner Bros. Discovery Streaming, said in a statement. “The changes give our users more of the features they care most about, along with improved navigation and a more immersive canvas for storytelling, helping them click play on their favorite content faster and with less friction.”