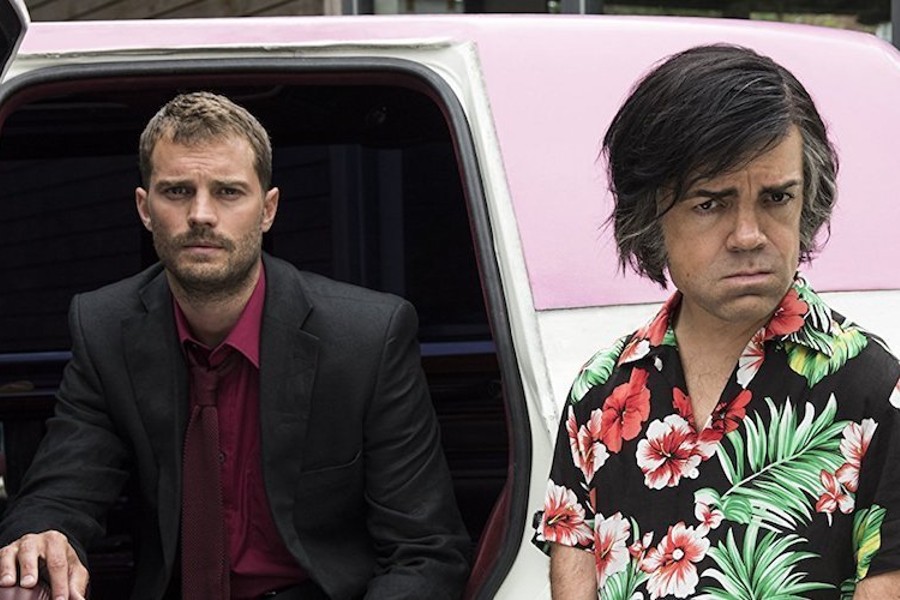 Jamie Dornan and Peter Dinklage in Dinner with Herve

Warner Bros. Discovery continues to streamline content availability on its HBO Max streaming platform in an effort to reduce costs and focus subscribers on strategic alternatives that better meld the Discovery, Warner and Turner content silos.

In addition to the previously announced list of “Last Chance to Catch” content for August, HBO Max released a list of titles that will be coming off the streaming platform this week.

In a statement, the company announced it is in the process of combining content catalogs together, including the launch of the new CNN Originals Hub on Discovery+ and a curated collection of Magnolia Network content coming soon to Max.

“As we work toward bringing our content catalogs together under one platform, we will be making changes to the content offering … that will include the removal of some content from both platforms,” read an HBO Max press release.