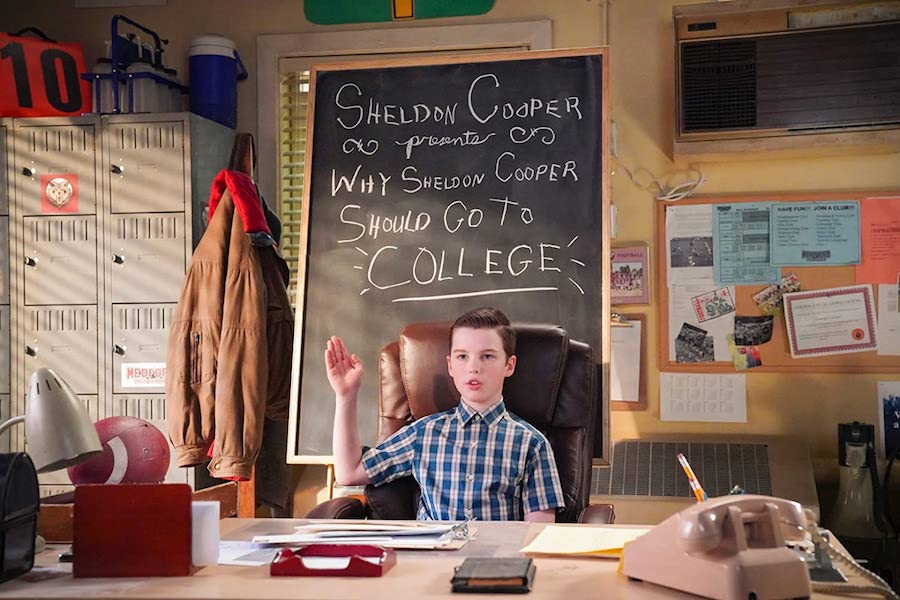 HBO Max is also the streaming home of the entire library of “The Big Bang Theory,” which introduced the character of Sheldon Cooper.

“We now feel like our ‘Big Bang’ offering is complete,” Kevin Reilly, chief content officer of HBO Max and president TNT, TBS and TruTV, said in a statement. “We are so proud to be the home of this beloved franchise and the place where new and existing fans can learn about young Sheldon Cooper’s roots.”

“In order for Sheldon Cooper to visit his younger self, he would need to manipulate spacetime. All you actually need is HBO Max,” said “Young Sheldon” creators/executive producers Chuck Lorre and Steven Molaro. “We are so pleased that ‘Young Sheldon’ will once again be reunited with his future self on HBO Max, and we are excited for fans, new and old, to be able to binge both ‘The Big Bang Theory’ and ‘Young Sheldon’ for the first time.”