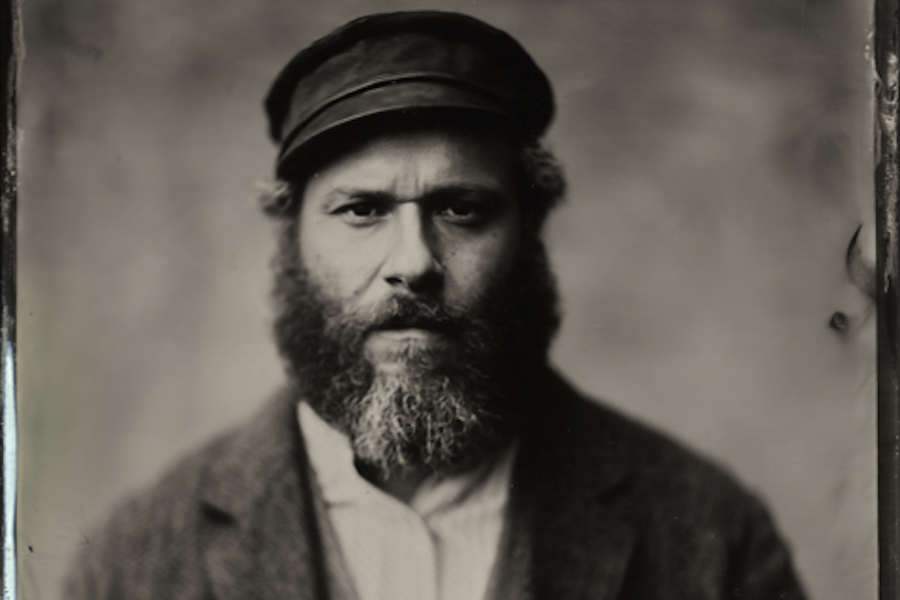 Seth Rogen in An American Pickle

The film will be released under the upcoming platform’s Warner Max label. HBO Max acquired the film from Sony so that it would not be delayed due to COVID-19 theater closures and will now reach audiences this year via the new streaming platform, according to an HBO Max press release.

Starring Rogen in dual leading roles, An American Pickle is an adaptation of the 2013 New Yorker series “Sell Out” by Simon Rich. Rogen stars as Herschel Greenbaum, a struggling laborer who immigrates to America in 1920 with dreams of building a better life for his family. One day, while working at his factory job, he falls into a vat of pickles and is brined for 100 years. The brine preserves him perfectly and when he emerges in present day Brooklyn, he finds that he hasn’t aged a day. But when he seeks out his family, he is troubled to learn that his only surviving relative is his great grandson, Ben Greenbaum (also played by Rogen), a mild-mannered computer coder whom Herschel can’t even begin to understand.

“I couldn’t be more thrilled to be partnering with HBO Max to release this film,” said Rogen in a statement. “We worked very hard and put as much of ourselves in this story as possible. We’re very proud of the end result and we can’t wait for people to get to see it”

“HBO Max is in the market for motion pictures that stand out. And An American Pickle does stand out — with Seth in this wonderfully original, funny, and heartfelt film that we look forward to debuting this summer,” said Kevin Reilly, chief content officer at HBO Max, and president of TNT, TBS and truTV.

“I am a huge fan of the original New Yorker story ‘Sell Out’ and am in awe of how brilliantly Seth, Simon and Brandon translated it to film as only they could have,” added EVP of original films Jessie Henderson.