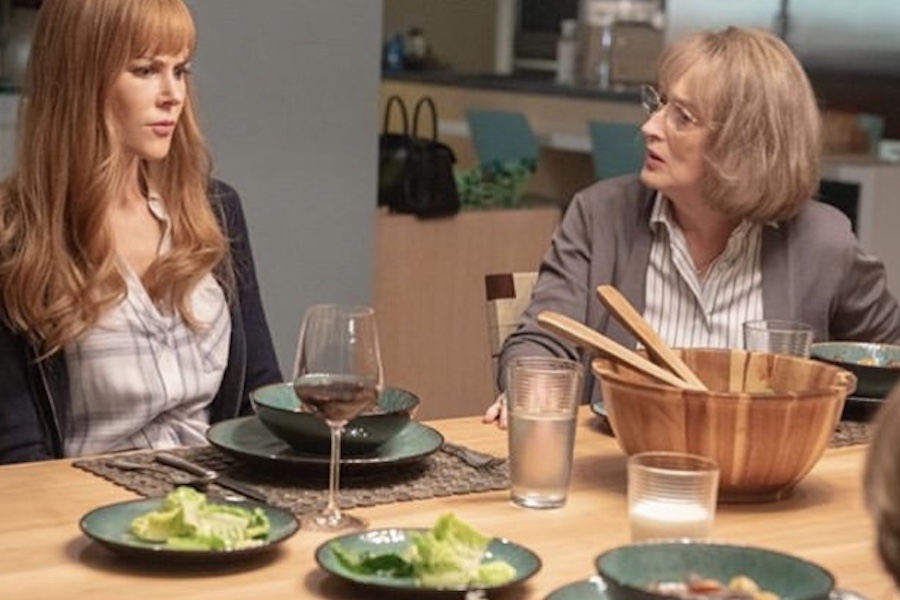 Big Little Lies: Season 2 and Gentleman Jack are among the titles on HBO’s home entertainment slate for digital release in July. 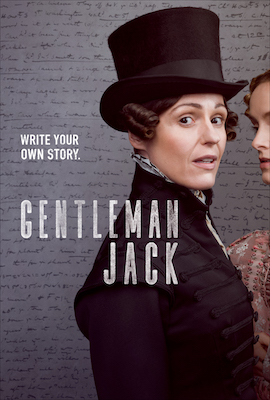 Available July 8 for digital download is Gentleman Jack. Set in 1832 Halifax, West Yorkshire, Gentleman Jack focuses on landowner Anne Lister, who is determined to transform the fate of her faded ancestral home, Shibden Hall, by reopening the coal mines and marrying well. The charismatic, single-minded, swashbuckling Lister — who dresses head-to-toe in black and charms her way into high society — has no intention of marrying a man. The story examines Lister’s relationships with her family, servants, tenants and industrial rivals and, most importantly, would-be wife. Based in historical fact, the real-life Anne Lister’s story was recorded in the 4 million words of her diaries, and the most intimate details of her life, once hidden in a secret code, have been decoded and revealed for the series. 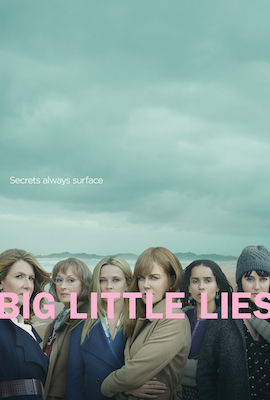 Due for digital download July 22 is Big Little Lies: Season 2, which follows the exploits of a collection of mothers in the tranquil seaside town of Monterey, Calif. Everything seems the same. The mothers continue to dote, the husbands support, the children remain adorable and the houses are just as beautiful. But the night of the school fundraiser changed all that, leaving the community reeling as the “Monterey Five” — Madeline, Celeste, Jane, Renata and Bonnie — bond together to pick up the pieces of their shattered lives. The new season explores the malignancy of lies, the durability of friendships, the fragility of marriage and, of course, the vicious ferocity of sound parenting. The digital release also includes the behind-the-scenes bonus feature “The Lies Revealed: A Conversation With the Cast of ‘Big Little Lies,’” featuring cast members Meryl Streep, Shailene Woodley, Reese Witherspoon, Nicole Kidman, Zoe Kravitz and Laura Dern. 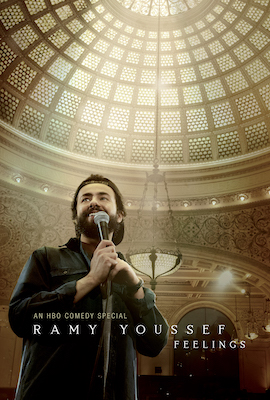 Coming via digital download July 29 is Ramy Youssef: Feelings. In his first HBO stand-up comedy special, Youssef shares candid anecdotes about his life as an Egyptian-American comedian, writer, actor and director. He shares his thoughts on a number of subjects, including the best day of the week to pray, his father’s immigration story and connection to Donald Trump, his complicated love for Lebron James, whether dogs are really man’s best friend, and how sometimes he wishes he had never had sex. The exclusive presentation was taped in front of a live audience at the landmark Chicago Cultural Center 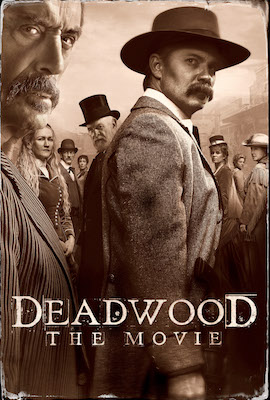 Available now for digital download are Deadwood: The Movie, Warrior and Master of the White Crane Fist.

Continuing the story begun in David Milch’s Emmy-winning HBO series, Deadwood: The Movie follows the characters of the series, who are reunited after 10 years to celebrate South Dakota’s statehood. Former rivalries are reignited, alliances are tested and old wounds are reopened, as all are left to navigate the inevitable changes that modernity and time have wrought. The release includes the bonus featurette “Deadwood: The Unspoken Subject.” 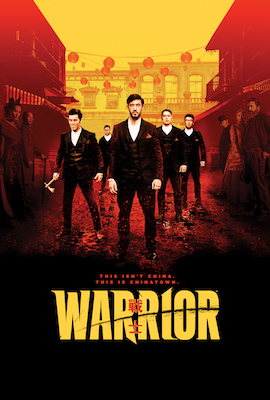 Based on the writings of martial arts legend Bruce Lee, Warrior is a crime drama set during the brutal Tong Wars of San Francisco’s Chinatown in the second half of the 19th century. The series follows Ah Sahm, a martial arts prodigy who emigrates from China to San Francisco under mysterious circumstances. After proving his worth as a fighter, Ah Sahm becomes a hatchet man for the Hope Wei, one of Chinatown’s most powerful tongs (Chinese organized crime family). Over the course of the season, Ah Sahm crosses boundaries inside and outside Chinatown. 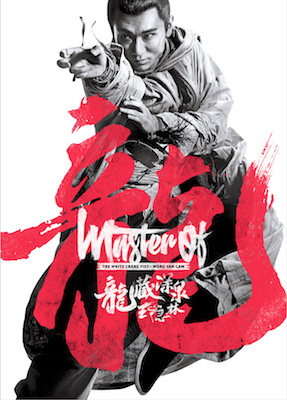 Directed by Guo Jian-yong, who also directed the first two instalments, Master of the White Crane Fist is set in ancient China during the late Qing dynasty and tells the story of four constables escorting a criminal crossing paths with a theater troupe and a mysterious priest, setting off a series of events that will lead to the murder of a constable. Amongst them is the legendary Master of the White Crane Fist, who will unravel the consequences of greed, revenge, betrayal and opium smuggling.

Available on demand July 23 is the two-part documentary Leaving Neverland, which explores the separate but parallel experiences of two young boys, James “Jimmy” Safechuck, at age 10, and Wade Robson, at age 7, both of whom were befriended by Michael Jackson. They and their families were invited into his wondrous world, entranced by the singer’s fairy-tale existence as his career reached its peak. Through gut-wrenching interviews with Safechuck, now 37, and Robson, now 41, as well as their mothers, wives and siblings, the documentary crafts a portrait of sustained abuse, exploring the complicated feelings that led both men to confront their experiences after both had a young son of their own.

As previously reported, a remastered version of the space program miniseries From the Earth to the Moon will be released digitally July 15 and on Blu-ray July 16, details of which are available here.