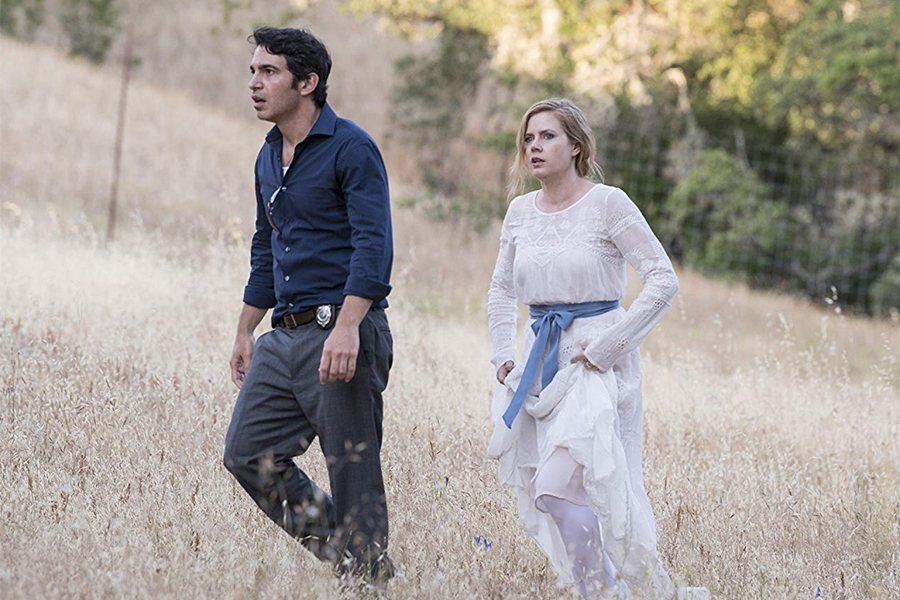 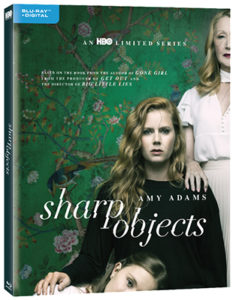 Based on the bestselling novel by Gillian Flynn (Gone Girl), Sharp Objects stars Oscar-nominee Amy Adams as a troubled journalist who returns home to investigate the murder of a preteen girl and the disappearance of another.

The Blu-ray, DVD and digital versions include a “Creating Wind Gap” featurette.

Digital download extras, which vary by retailer, include character pieces and the featurettes “Inside the Mind of Gillian Flynn” and “Anatomy of a Scene: Calhoun Day.”