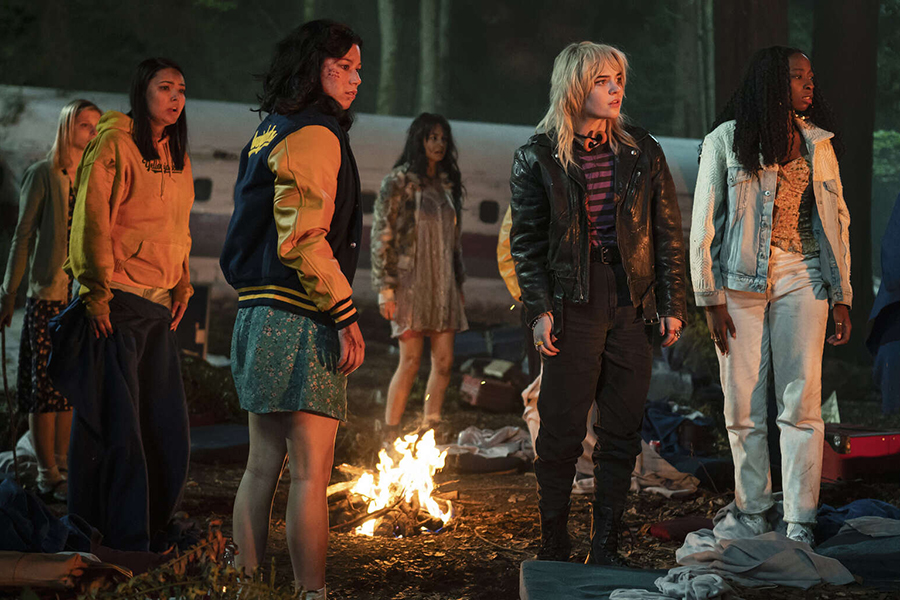 Hasbro July 19 said second-quarter (ended June 26) entertainment business segment revenue decreased 18% to $185.2 million, from $226.7 million in the previous-year period. The segment’s revenue is largely based on Canadian-based movie and TV show producer/distributor Entertainment One, which Hasbro acquired for $3.8 billion in 2019.

In addition to the $5.4 million impact of foreign exchange and excluding $33.4 million of revenue from the music business that was sold at the beginning of the third quarter last year, entertainment segment revenue declined 4%.

Film & TV series revenue declined 10%, primarily related to the delivery of the first season of scripted TV series “Cruel Summer” to Hulu in the second quarter of 2021. Delivery of “The Rookie” season four (ABC, Hulu) partially offset this decline, as did growth in film revenue and unscripted TV revenue in the quarter.

Episode deliveries of “Fear The Walking Dead” (Hulu) and “Yellowjackets” (Showtime) are both expected to be more significant in the fourth quarter of 2022 versus the third quarter last year.

Hasbro plans to deliver 32 half-hours of scripted TV versus 28 in the previous third quarter. Third-quarter 2021 included movies Finch and Come From Away direct to streaming services, with the majority of revenue recorded in the quarter. Movies planned for third-quarter 2022 are slated for theatrical release, which will result in revenues being recognized over a longer period.

Family Brands revenue declined $3.3 million from the negative impact of foreign exchange as well as the timing of deliveries and lower YouTube revenue. Second-half 2022 deliveries are expected to include “Peppa Pig” and “PJ Masks” to SVOD platforms in China as well as deliveries of “My Little Pony: Make Your Mark” and “Power Rangers Dino Fury” to Netflix.

Third-quarter 2021 included the delivery of the My Little Pony: A New Generation movie to Netflix. There is no comparable film expected to be delivered in the third quarter of 2022. Film & TV and Family Brands revenue up 2% year-to-date, respectively.

Entertainment’s pre-tax operating profit increased more than 100% to $24.2 million, from $6.2 million last year. Newly acquired titles delivered better profit than the prior year, amortization declined on lower deliveries year-over-year and expenses were down.

“Excluding the 2021 results from the music business, for the full-year, on a constant currency basis, we continue to expect underlying [Entertainment] revenue growth in the mid-single digits and adjusted operating profit margin to outpace revenue growth and deliver margin expansion,” CEO Chris Cocks said in a statement.