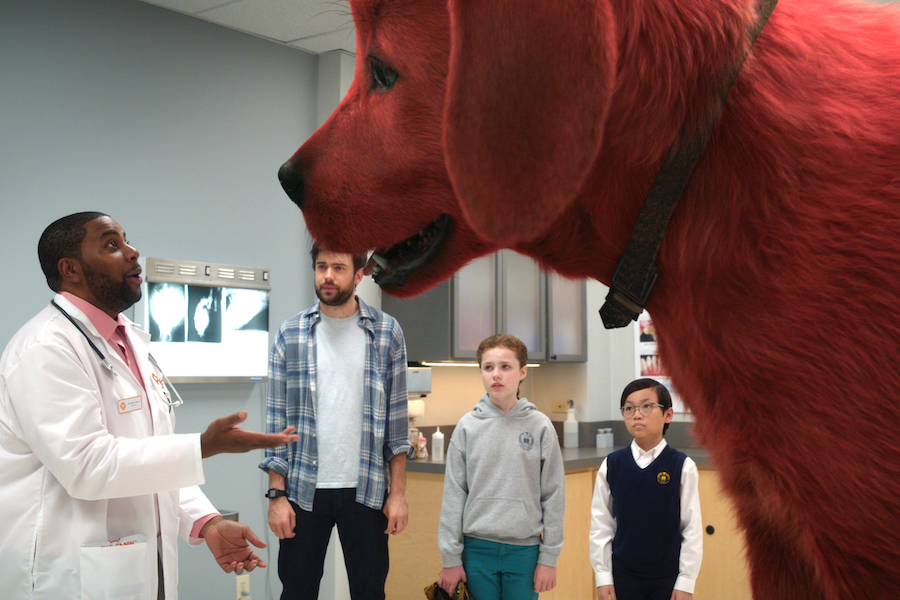 Specifically, television revenue grew with deliveries of “Yellowjackets,” “Cruel Summer,” “Graymail” and “The Rookie,” as well as sales of other scripted and unscripted programs. New film releases and deliveries are improving, and revenues grew led by Clifford the Big Red Dog, Come From Away and Finch. The successful Netflix release of My Little Pony: A New Generation supported Hasbro’s Family Brands revenue growth in the year, along with content sales for Peppa Pig and PJ Masks, and higher YouTube advertising revenue.

Much of Hasbro’s move into movie and TV show production is due to the late CEO Brian Goldner, who passed away last October after a long battle with cancer. Chris Cocks is set to replace interim CEO Rich Stoddart on Feb. 25.

“Throughout 2021, and finishing with focused execution in the fourth quarter, the Hasbro team did an excellent job in unprecedented circumstances,” chief financial officer Deborah Thomas said in a statement.