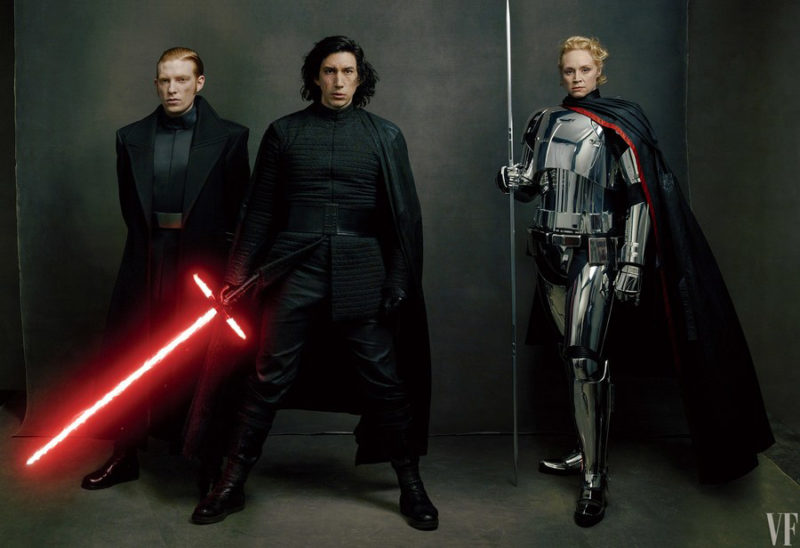 Speaking Feb. 7 on the fiscal call, Goldner said shipments and sellthrough of Star Wars-related merchandise, including games, did not perform as expected — notably in November and December around the winter holidays.

In 2017, Star Wars ranked as the No. 1 global property in the toy and game industry, according to The NPD Group.

Goldner said retail response to The Last Jedi was poor compared with Star Wars: The Force Awakens in 2015 — a title released a decade after Star Wars: Episode III – Revenge of the Sith.

“I think we were too far out from the film [The Last Jedi],” he said, adding Star Wars — like Marvel — should maintain “more sustainable” year-in and year-out revenue level.

The executive said Hasbro is working with Disney to better plan its business with improved visibility, sustainability and profitability over the long term.

Goldner admitted that as The Last Jedi gained traction, point of sales in early 2018 significantly improved — up year-to-date, including strong growth in online sales.

“We are working closely with Disney … to leverage the upcoming home entertainment window for The Last Jedi. And to ensure that retailers are positioned to take new inventory in support of the May release Solo: A Star Wars Story,” Goldner said.

Indeed, merchandise sell-dates for Solo will go on sale in April.

“I think going forward, we’ll be seeing Star Wars as a large brand that contributes to the company —- with greater visibility to an extraordinary annual entertainment slate,” he said.

One thought on “Hasbro CEO Throws Shade on ‘Star Wars’”